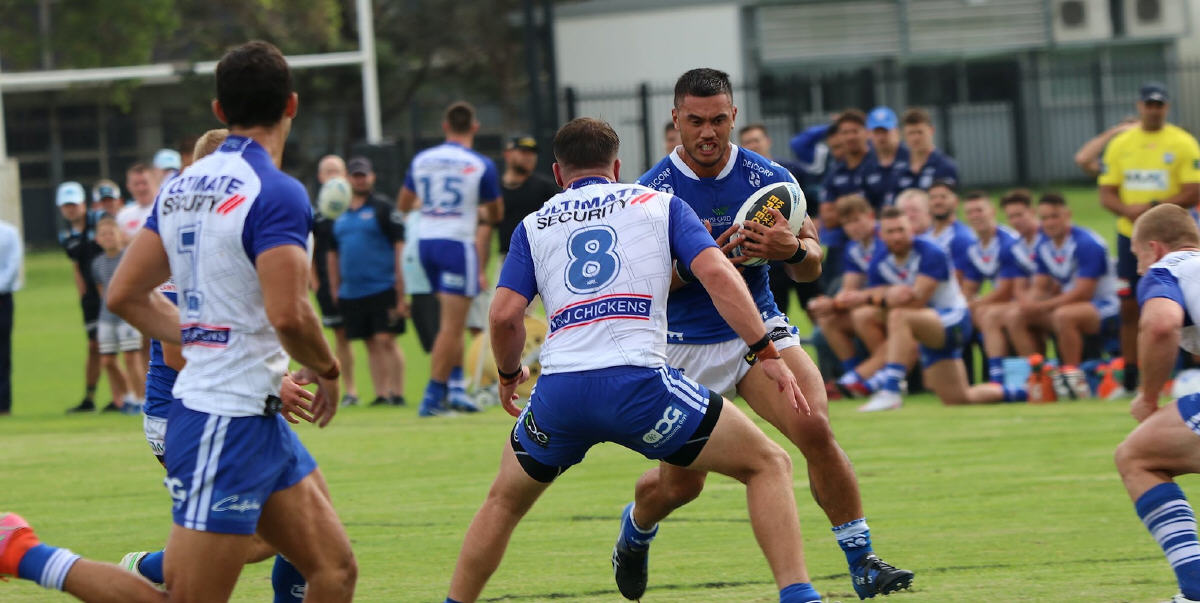 Reubenn Rennie is back with the mighty Jets again, and he showed good form in the pre-season trials. Photo: Wayne Leong

The Newtown RLFC is pleased to announce that the 2002 Season Launch (to be held on the evening of the 9th March) has been sold out.

Many thanks to our sponsors, members and fans for their strong support of our club and this special event.

The club will be paying special tribute to the 1992 NSWRL Metropolitan Cup first grade premiership-winning team at this year’s Season Launch.

The opening Knock-On Effect NSW Cup competition round will be played at Henson Park this Saturday.

After the bitter disappointments of the past two truncated rugby league seasons (in 2020 and 2021), the Newtown RLFC announces that Round One of the 2022 NSWRL Knock-On Effect NSW Cup will be played at Henson Park this Saturday, 12th March, kicking off at 3.00pm.

Newtown’s opposition on Saturday is a club that has always provided us with spirited encounters in the years we have played each other in second-tier rugby league – the Canberra Raiders.

Phil Gould played with Newtown in 1981 and 1982 and has remained a loyal supporter of his former club. He has had many different roles in rugby league football over the years and he is currently the General Manager of Football for the Canterbury-Bankstown RLFC.

Phil has been good enough to endorse Newtown’s sponsorship deal with Philter Brewing (located at 92-98 Sydenham Road, Marrickville), and the attached glimpse inside his refrigerator shows that he thoroughly approves of Philter Brewing’s craft beer product, Henson Park Draught.

You can arrange for home deliveries of Henson Park Draught by utilising this link: https://www.philterbrewing.com/buy-beer/p/philter-henson-park-draught

Newtown is coming in 2022 – and we want you with us as a club member!
With Greg Matterson again at the coaching helm, the pre-season is now complete and we have assembled a strong squad.
When you become a Jets member, you’re not just buying tickets to games at Henson Park – you’re pledging financial support to our club and players, while also gaining access to exclusive members-only benefits.
Our members help to keep this club alive and we’ll be excited to see you all back at Henson Park for what promises to be a thrilling year of Knock-On Effect NSW Cup action.
We offer seven different membership packages which cater to every type of budget, so get on board to hear the Bluebags humming in 2022!
Here’s the link to all of the necessary membership information:  https://www.newtownjets.com/season-2022/jets-membership-2

The competition gets underway this Saturday and here’s more news about Newtown Jets clothing and merchandise.

There’s a great range of terrific Newtown Jets merchandise available for your selection as we head towards the opening round of the 2022 KOE NSW Cup season.

The merchandise store is located at: 43-45 Carrington Road, Marrickville. NSW 2204.

And the email address is: info@newtownjetsclothing.com.au