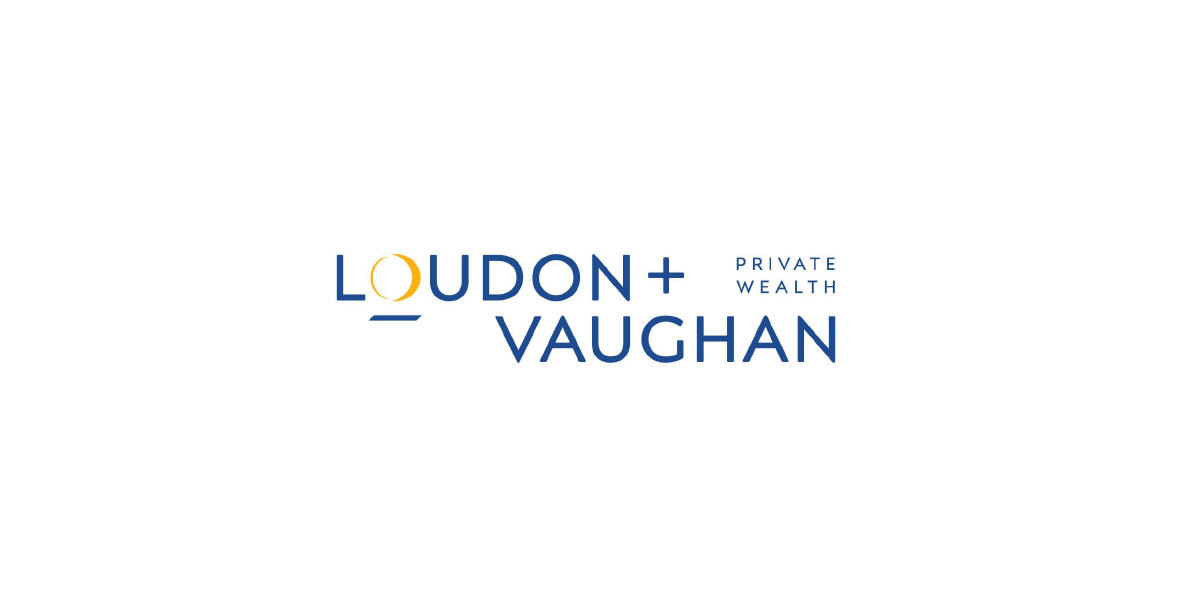 This week’s Sponsor in the Spotlight is: Loudon + Vaughan – Private Wealth

This week the Newtown RLFC pays tribute to the club’s sponsor Loudon + Vaughan, who are in the business of providing financial advice and wealth management services to their clients and families.

The Newtown RLFC thanks Loudon + Vaughan for their generous support in keeping the Jets flying in the second tier of Australian rugby league football.

Both Mahoney Reserve (South Marrickville) and Wentworth Park (Ultimo) will be used for on-field training until the Christmas break.

The gymnasium at Rich Street, Marrickville is no longer in use because of the sale of the property.

Newtown’s gym sessions will now be at the Camperdown Fitness complex, with the entrance  located at 63-65 Pyrmont Bridge Road, Camperdown.

Some information on Newtown’s pre-season squad:

Greg Matterson has advised that these players are training full-time for the pre-season with the Cronulla Sharks:
Tom Hazelton, Jackson Ferris, Zac Cini (ex-Wests Tigers) and Kayal Iro (son of Kevin Iro).

The following are players who will be signing contracts with the Newtown RLFC:
Kurt Dillon, Brock Gray, Zac Woolford, Addison Demetriou and Rhys Davies (who was halfback in the Wentworthville 2019 grand final team).

These former Sharks Jersey Flegg players will be training in the pre-season with Cronulla and will be signing for Newtown: James Coyne (a centre and son of Mark Coyne), Angus Ernst (halfback), Tyler Slade (lock) and Isaac Longmuir (hooker).

Peter was a member of the Newtown Bluebags grand final teams in both 1954 and 1955.