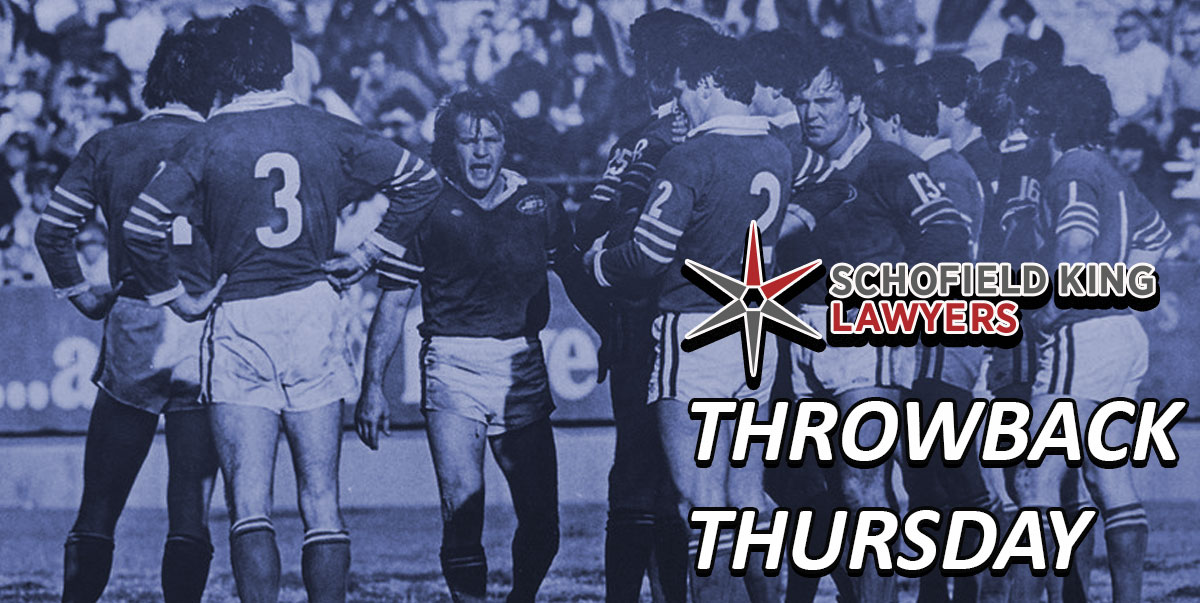 As it’s round one of the Knock-On Effect NSW Cup this weekend, we are revisiting Round 1 1981.

Newtown’s 1981 season got off to an inauspicious start after they went down 33-9 to Steve Ella-inspired Parramatta at Cumberland Oval.

Eels coach Jack Gibson dropped a selection bombshell earlier in the week by naming the specialist centre at five-eighth, but the gamble paid off with Ella repeatedly ripping the Jets’ defence to shreds.

That said, Newtown started reasonably well. A try to Phil Sigsworth saw the scores locked at 7-all midway through the first half, however, Brett Kenny’s 21st minute try turned the game in the Eels’ favour. When the dust had settled, Kenny had crossed for two tries, while Peter Wynn, Ray Price, Peter Sterling and Steve Edge all scored a one apiece. Former rugby union international Tony Melrose also chipped in with seven goals and a field goal.

“We played poorly, but full marks to Parramatta – they outshone us in every department,” lamented Newtown coach Warren Ryan after the match.

Sigsworth was the only Newtown player to leave Cumberland with his head held high. Not only did he score the Jets’ only try of the game, but he was the only player in the Newtown side to pose any kind of attacking threat.

The Jets did earn a piece of history, though, with hooker Barry Jensen becoming the first-ever player sent to the sin bin after repeated scrum infringements.