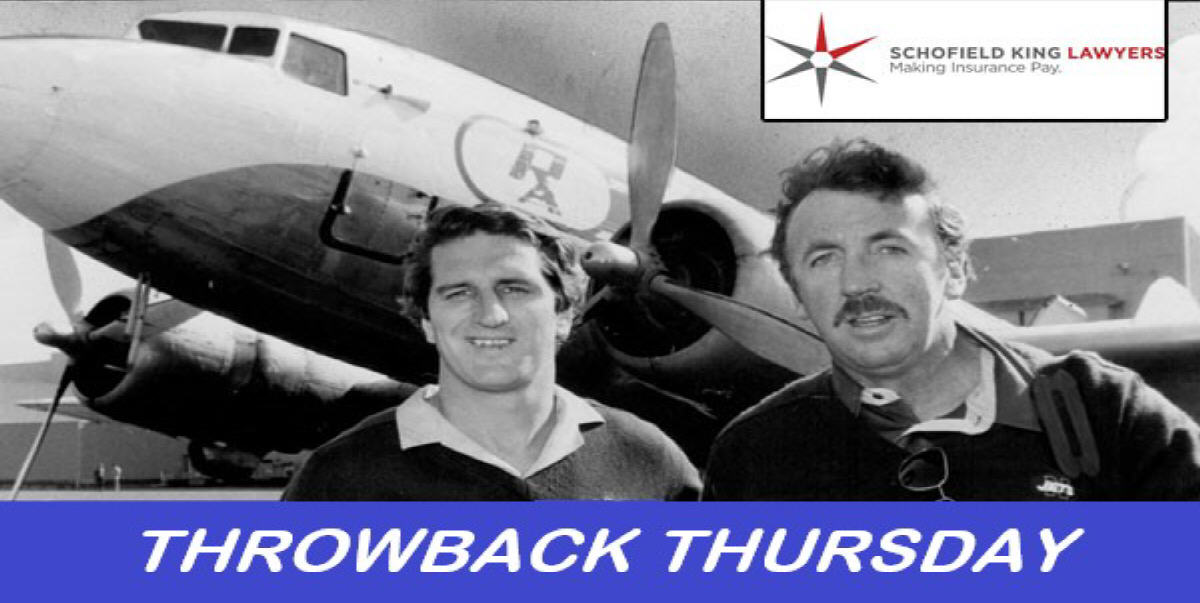 Thanks to Schofield King Lawyers, Throwback Thursday is back for another season and this week we’re looking at the last time we took on the Bunnies in Round 1 at Redfern.

The year was 1979 and following a last-place finish the previous three seasons, Newtown recruited a relatively unknown coach from Western Suburbs’ lower grades to mentor their first-grade side. His name – Warren Ryan.

The Wok wasn’t the only significant signing for the year though, with local junior Ken “Squeaker” Wilson returning to the club after a three-season stint playing with Port Kembla and Penrith.

After strong form in the pre-season competition, Ryan was given a tough assignment in his first-ever premiership game, going head-to-head with a South Sydney Rabbitohs side coached by none other than legendary coach Jack Gibson. It was the first meeting between the two coaches who would oppose each other in the 1981 Grand Final.

In many respects, Newtown was quite lucky to win, as South Sydney’s kicker, John Berne had a shocker with the boot, kicking just three goals from nine attempts and missing a potentially match-winning kick from right in front of the posts just 30 seconds out from full-time.

The rookie coach passed his first premiership test, with Newtown triumphing 7-6 over Souths. Wilson proved the hero for the Jets scoring every point via three goals and a field goal in what the Sydney Morning Herald described as a “drab match.”

Despite their promising start, 1979 would not go down as an especially memorable season for the Jets with a seven-game mid-season losing streak consigning them to second-last place on the final table. However, history shows that better times lay ahead for Squeaker and the Wok, with both men playing vital roles in Newtown’s elevation to grand finalists two years later.