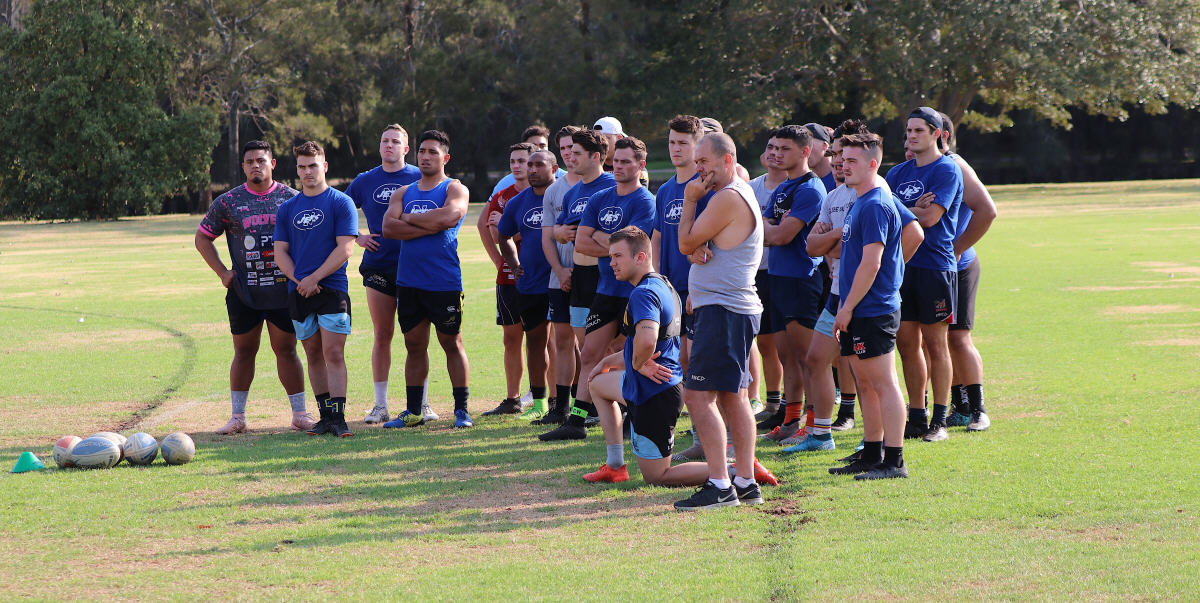 Updated information on the availability of Newtown Jets merchandise

The Newtown Jets merchandise marquee will be open for further Christmas shopping opportunities.

Location: In front of the Newtown Mission building at 280a King Street, Newtown (opposite the Dendy Cinema).

The 2019 Canterbury Cup NSW competition draw has been released by the NSW Rugby League.

The draw for the entire Canterbury Cup NSW season can be viewed on this link:  https://www.nswrl.com.au/draw/?competition=113

Newtown’s first competition game is away to South Sydney at the Metricon High Performance Centre (Redfern Oval) on Sunday, 15th March 2019 at 1.15pm. (This is a Channel 9 televised game).

The Jets training squad now has a short break for Xmas and New Year and will resume in early January.

Head coach Greg Matterson reports he is pleased with the progress being made by the 2019/20 pre-season squad, and he added there are plenty of young players who will challenge strongly for places in Newtown’s opening competition round team on the 15th March.