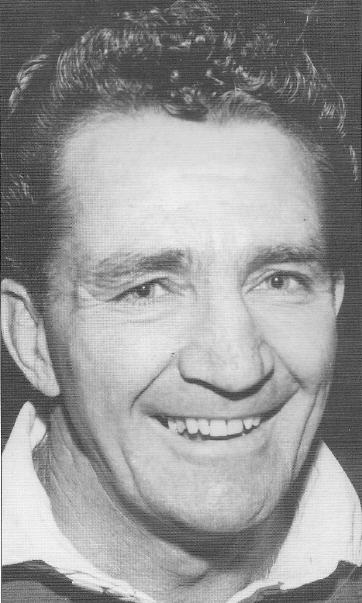 The Newtown Jets mourn the passing of the great Clarrie Jeffreys, who passed away on Thursday, 27th August.

After starting his career at Balmain, Clarrie joined the Bluebags in 1956 and spent the rest of his life involved with the club.

Between 1956-68 he played 242 games in all grades, a tally second only to Bumper Farrell, with 94 of his appearances being in first grade.

When the club was reborn in the 1990s he spent a short stint as a committeeman but was always a fan too, whose devotion to the Royal Blue never wavered. In recent years he loved the mantle as respected elder statesman, especially on the annual Reunion Day.

Vale to one of Newtown’s finest, whose service covered every angle of club activity across more than half a century.