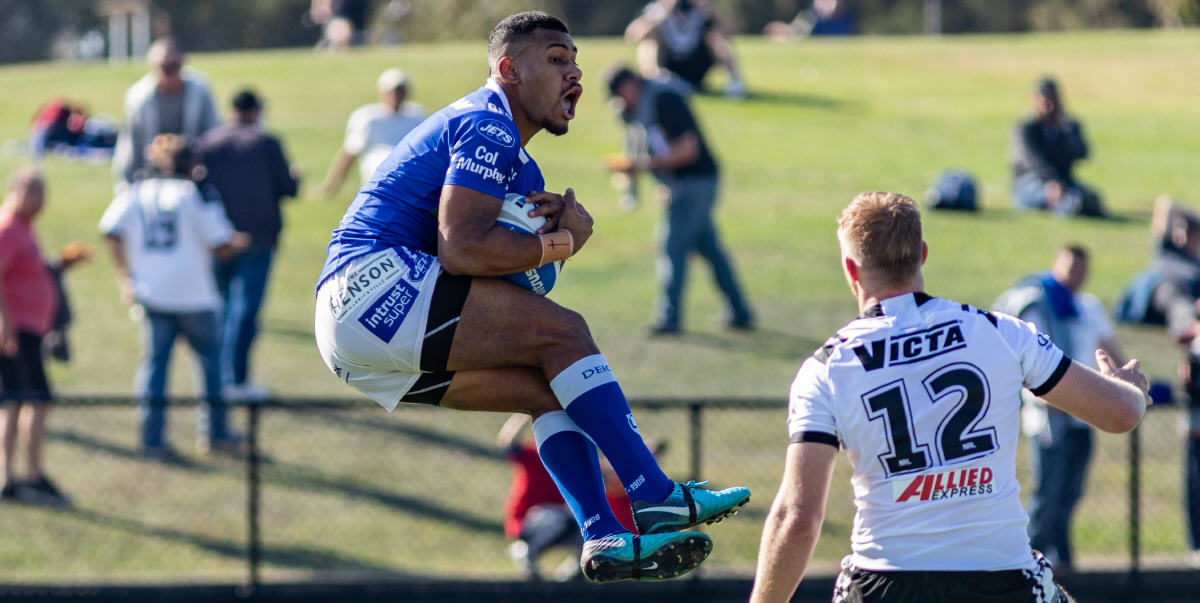 The third quarter of the game was a dour struggle with neither side able to score extra points. This probably suited Wests who were defending their lead and had ground out victories in similar style in recent weeks.

Newtown broke the stalemate when halfback Kyle Flanagan and winger Sione Katoa combined for a long break up the right hand side, followed up by second-rower Billy Magoulias sending five-eighth Jack A. Williams in to score at the left of the posts. Flanagan converted, and it was game on at 22-16.