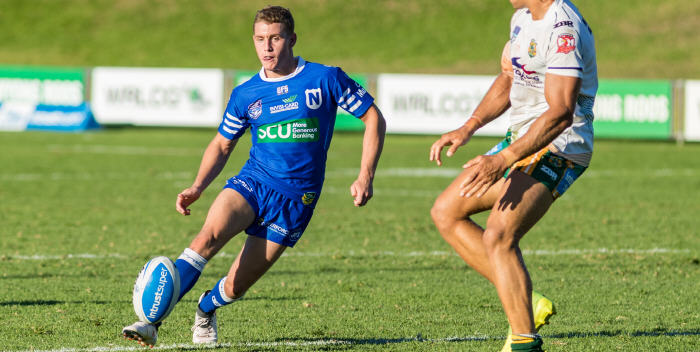 The Wyong Roos dominated possession in the first half and might well have led by more than 18-10 at half-time. The young Jets fought back strongly in the second half and drew level 24-all with four minutes remaining to play. A Roos field goal in the game’s last thirty seconds gave Wyong a somewhat fortunate 25-24 win. A significant number of Newtown’s team were in their debut senior level rugby league competition game and no doubt they will learn a great deal from the experience.

In the ISP NSW second round, the Jets take on St George-Illawarra next Thursday evening, 15th March, at Southern Cross Group Stadium, Woolooware at 5.30pm.

Other ISP NSW Round One results: