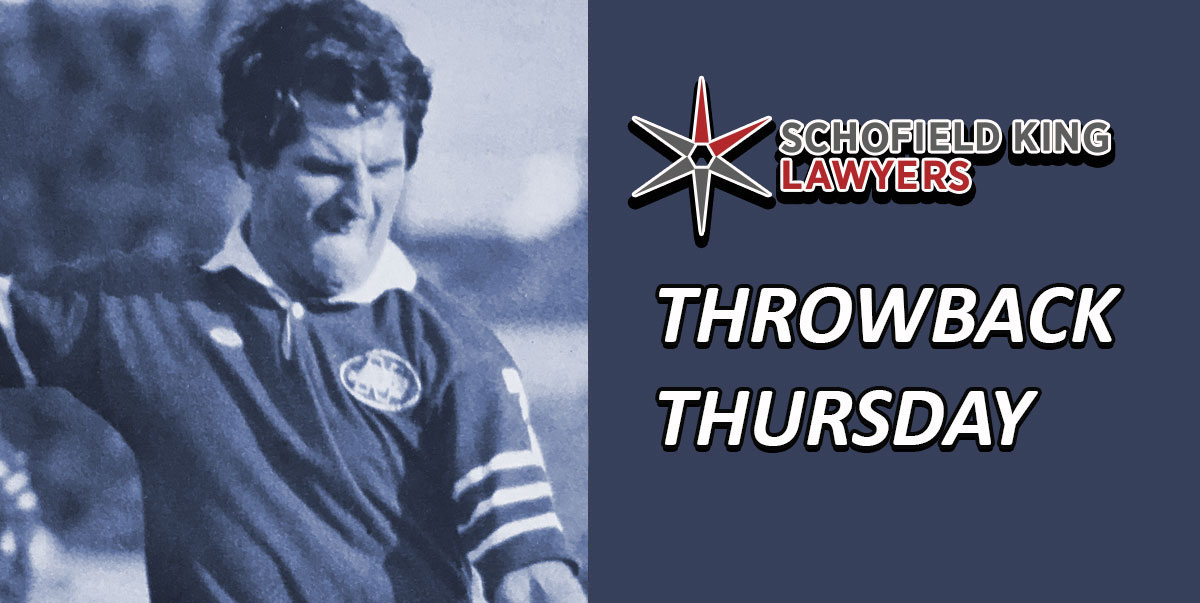 Newtown’s round nine clash in 1981 was postponed due to wet weather, so we’ve had to skip ahead to our Round 10 clash.

Newtown’s four-match winning streak evaporated before their eyes at Henson Park after they let an eight-point lead slip against North Sydney.

The Bears trailed 8-0 at halftime, but rallied strongly during the second stanza to beat the Bluebags 11-9.

After their fixture against Cronulla had been washed out the previous weekend, the Jets seemed to be full of energy early. John Ferguson scampered over in the corner to score the opener after five minutes, while Mick Pobjie grabbed the second after finishing off a brilliant tap move on the 27-minute mark.

John Adam got the ball rolling for the Bears with a try two minutes after halftime and when Paul McCaffery and Alan Burns combined to put Alan Smith away 10 minutes later, the scores were all locked up.

A Ken Wilson field goal nudged the Jets ahead with 18 minutes remaining, but Burns scored the match-winner for the Bears in the 71st minute after backing up a midfield break from McCaffery.

The loss saw Newtown finish the round in fifth place on the ladder with 12 premiership points.