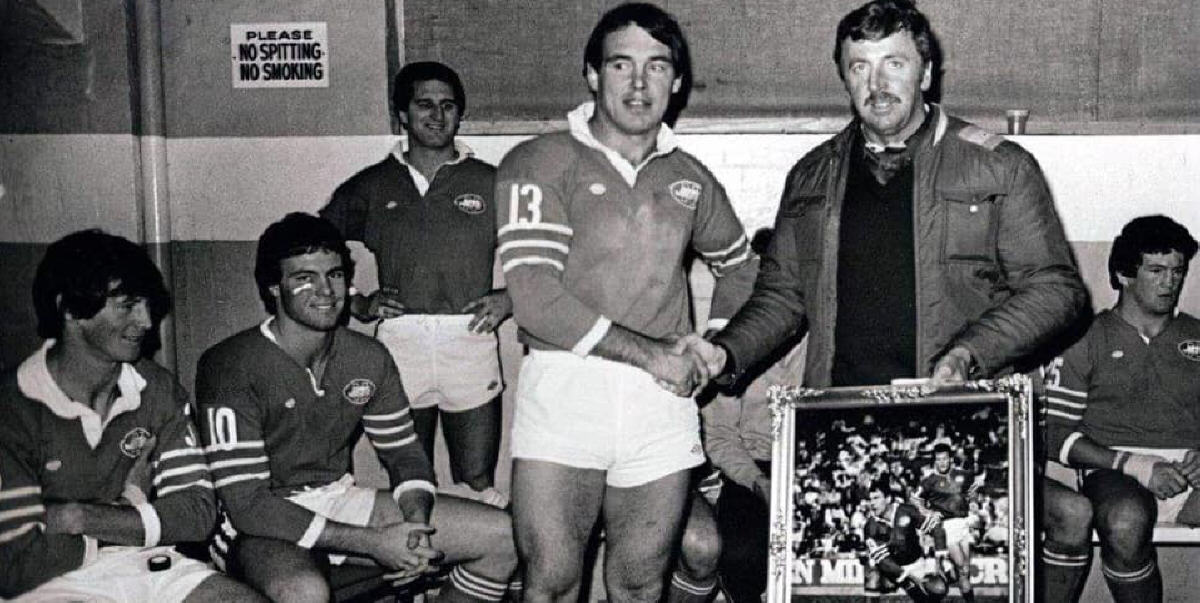 The Newtown RLFC regrets to announce the recent passing of the former stalwart front-rower Bill Noonan, who played two first-rate seasons with the Jets in 1979 and 1980.

Bill had been dogged by ill-health in recent years.

He was a product of the Linwood Keas RLFC in the Christchurch (NZ) rugby league competition. The hard-working young front-rower represented the Canterbury Province against the touring Australians in 1965, and in 1967 he was a member of the New Zealand Kiwis team that toured Australia that year.

Bill represented New Zealand again in 1969 against the touring Australians and he scored a decisive try in the Kiwis’ famous Second Test victory that squared the two-Test series.

He turned in two top-class seasons with Newtown in 1979 and 1980 and was widely regarded as being one of the best front-rowers in the entire NSWRL first grade competition. Bill could play at hooker as well as being a world-class front-rower, and it’s no surprise that the coaching maestro Warren Ryan described Bill Noonan as being “the most professional rugby league footballer I ever coached”.

A great many Newtown Jets supporters maintain to this day that Bill Noonan might have retired one year too early. Who knows what could have happened had he played for one more season in 1981?

The Newtown RLFC extends sincere sympathy to Bill’s wife Julie and her family.