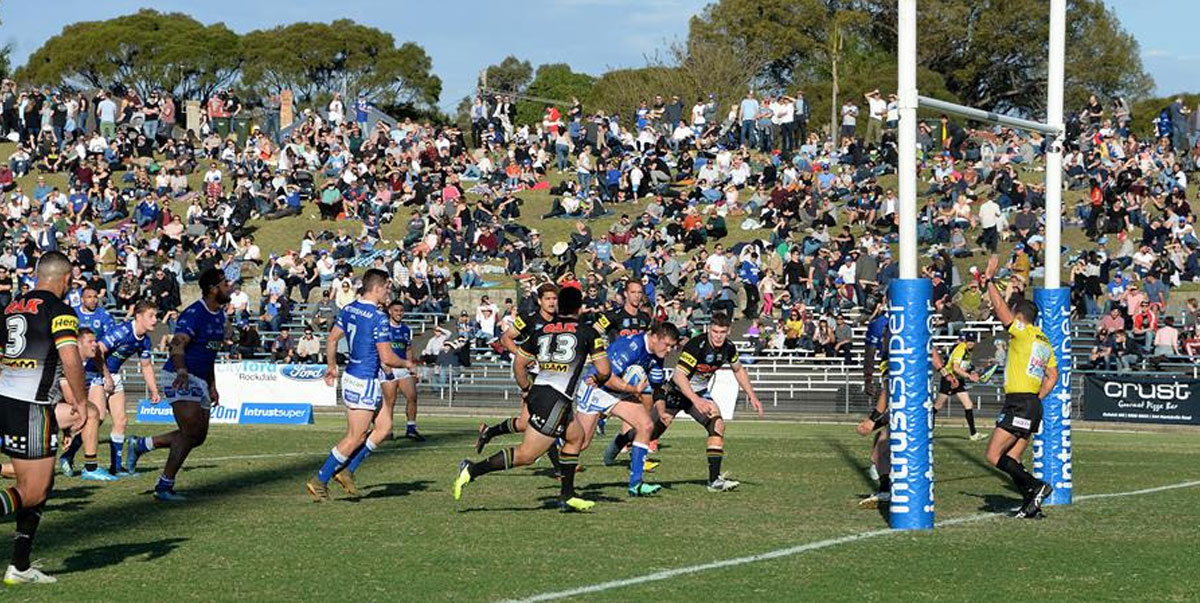 Hard-working forward Kurt Dillon (pictured in possession above) is back with the Newtown Jets, after having gained NRL playing experience with both the Cronulla Sharks and South Sydney. Photo: Michael Magee Photography

There are now less than three weeks until the Newtown Jets first trial for 2021.

The following players have been training with or will be joining the 2021 Newtown RLFC pre-season squad:

There are a few more players currently with Newtown on a “train and trial” basis who might get added to this list prior to the commencement of the competition rounds.

We thank you for your staunch support in 2020 – and now it’s time to take off for the 2021 rugby league season!

After being grounded last season, the Newtown Jets will fly again in 2021 – and we want you to come along for the ride with a club membership!

In 2020, many of our 2019 premiership stars like Sifa Talakai, Toby Rudolf and Sione Katoa successfully made the transition to the NRL, and in 2021 we’ll unleash a new generation of future first-graders onto Henson Park.
When you become a Jets member, you’re not just buying footy tickets, you’re pledging financial support to our club and players, while also gaining access to exclusive members-only benefits.

Our “Keep the Jets Flying” members kept us alive in 2020 and we’re excited to see you all back at Henson for what promises to be another thrilling year of NSW Cup action.

We offer seven different packages which cover every type of budget, so get on board before we take flight!
Here’s the link for you to make your choice from the list of 2021 Newtown Jets membership packages:  https://www.newtownjets.com/season-2021/jets-membership-2021/

Newtown’s trials for 2021 are as follows:

Both Taking It To The Streets – The Second Life of the Newtown RLFC by Glen Dwyer and Through Blue Eyes – A Pictorial History of Newtown RLFC by Terry Williams. can be purchased online through here or by calling 8488 8200.

The Newtown RLFC has remembered former player Mark O’Brien (who played with Newtown from 1977 to 1983) who passed away recently.
Among the many Newtown Jets identities who expressed their personal  tributes to Mark were Colin Murphy, Geoff Mason, Jim Walters, Ken Wilson, Mick Ryan, Mal Graham and Warren Ryan.

The Newtown RLFC also remembers the former champion Great Britain five-eighth David Bolton who passed away recently. David had played with Wigan and Great Britain with distinction prior to joining Balmain in 1965 and being a key member of the Tigers famous 1969 first grade premiership team. He coached Parramatta in 1973 and 1974 and was assistant-coach at Penrith. David was also the Newtown RLFC reserve grade coach in 1977 and for part of 1978.