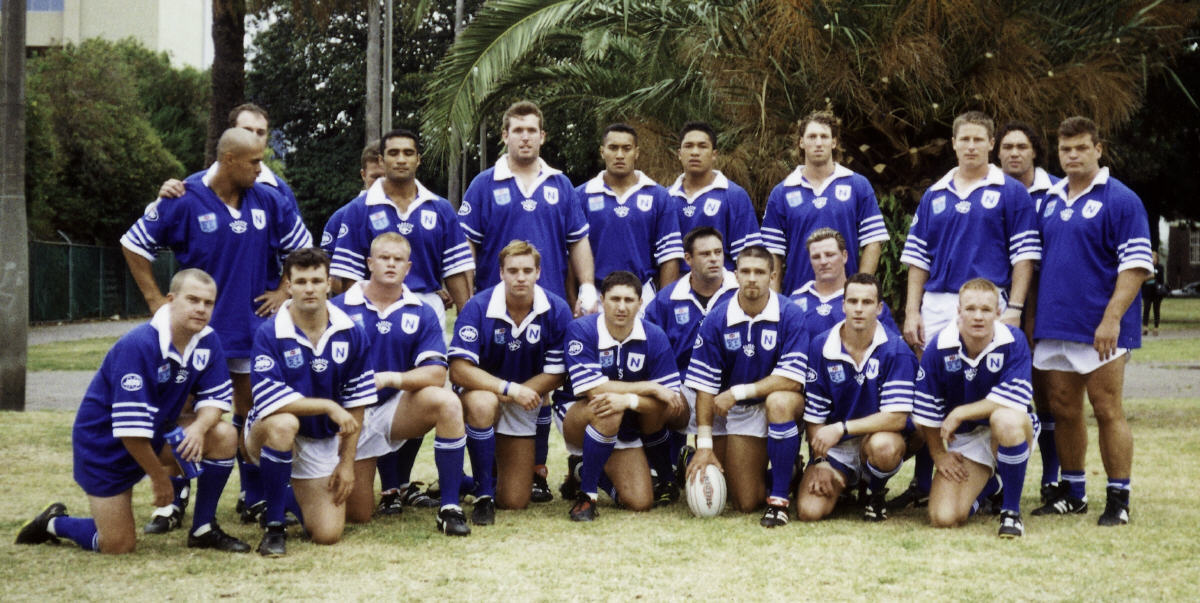 Your Virtual Season 2020 media specialists have chosen another thrilling encounter for your viewing in the popular new timeslot of Wednesday night at 8.00pm.

This week’s retro match is an Intrust Super Premiership NSW elimination semi-final, played between Newtown and the New Zealand Warriors on the night of Sunday, 11th September 2016.

It almost beggars belief that the venue for this sudden-death finals match was Pepper Stadium (the current Panthers Stadium), with the kick-off time being 6.35pm. The venue and timetabling arrangements could hardly be described as being overly advantageous to either side!

The Warriors went into this match as clear favourites, with no fewer than twelve players in their squad having had extensive NRL game time.

We’re all set to go for your viewing entertainment at 8.00pm, Wednesday, 3rd June 2020: Tune in to JETS TV on www.newtownjets.com or www.facebook.com/newtownrlfc and follow us on www.twitter.com/newtownrlfc as we as go back to 2016.

Here are some corrections to the NRL players lists and Newtown alumni sent to you in the most recent newsletter:-

That brings the total of former Newtown players listed in the 2020 full-time NRL squads and development squads to an amazing 51.

Another former Newtown identity who was in touch with the club recently was the popular former trainer and physio Terry West. Terry and his lovely wife Jytte are rugby league people of the truest stamp and they both made a lot of friends here at the Jets. Terry had come over to Newtown with Freddie Teasdell at the start of the 1991 season (Newtown’s comeback year to rugby league). “Westy” was with the club for a number of years before heading back for a brief period to “God’s Country”, the Northern Beaches peninsula. Terry and Jytte came back to the Jets when the club entered the First Division competition in 2000. Now resident on the Gold Coast, they both hope to return to Henson Park for some home games in 2021. Terry and Jytte extend good wishes to all their friends at the Newtown RLFC, and you can be sure the good-will is reciprocated!