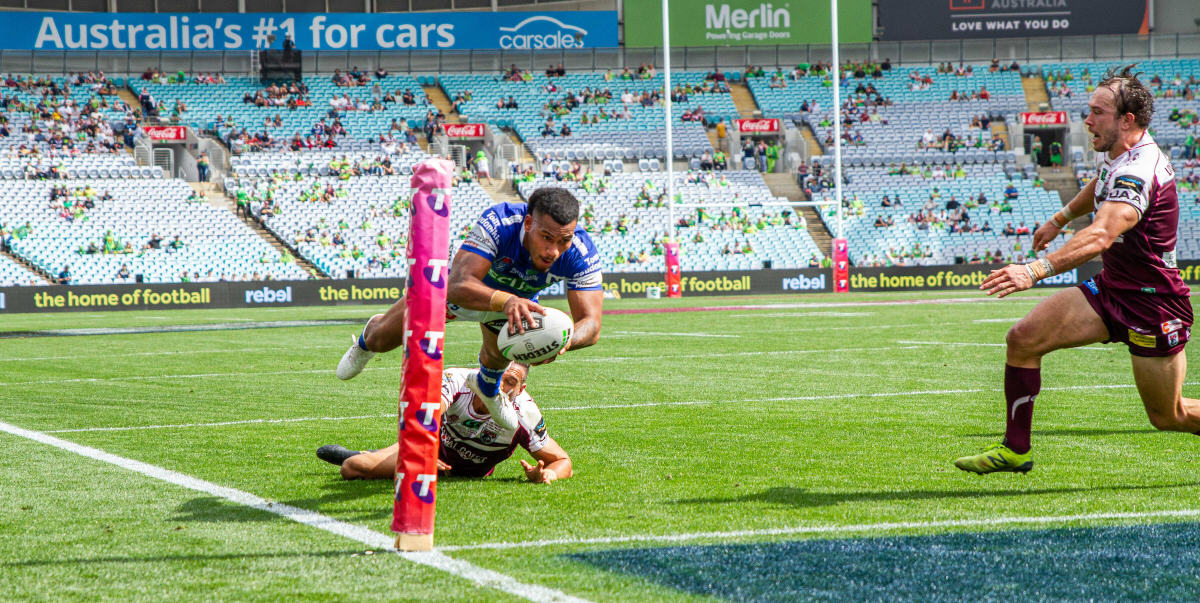 The Newtown Jets can indeed lay claim to being the best rugby league team in Australia and New Zealand (excluding the NRL competition), following their extraordinary last-minute win in the NRL State Championship Final played at ANZ Stadium on Sunday, 6th October.

Bedlam ensued as the full-time siren sounded, with Jets fans roaring in triumph and Burleigh Bears supporters left reeling in a world of dystopian pain.