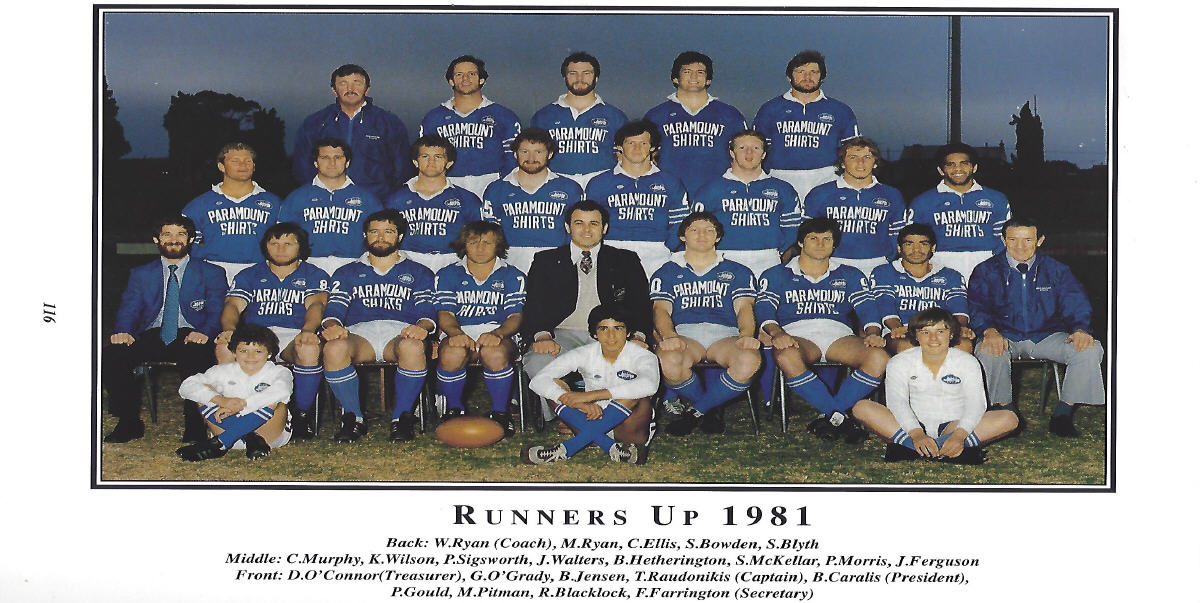 This weekend marks 40 years since Newtown and Parramatta played in the 1981 NSWRL first grade grand final.

Despite Newtown’s narrow loss in that match, it represents a pivotal moment in our club’s history.

Bearing in mind the travails that the Newtown RLFC went through in the mid to late 1970s, then followed by the thrilling ascent up the competition table in 1980 and 1981 culminating in the grand final appearance, qualifying for the 1981 premiership decider was truly an extraordinary achievement.

In recognition & with some poetic license, at 3pm on Sunday 26th September we’re showing a replay of the game with a twist. So tune in to JETS TV  www.newtownjets.com or www.facebook.com/newtownrlfc & kick back with a few cans of Henson Park Draught to find out if the Bluebags can re-write history!?

Thanks to Coverforce, Newtown Jets has named its team from the game. Many thanks to our Player Sponsors listed in brackets.