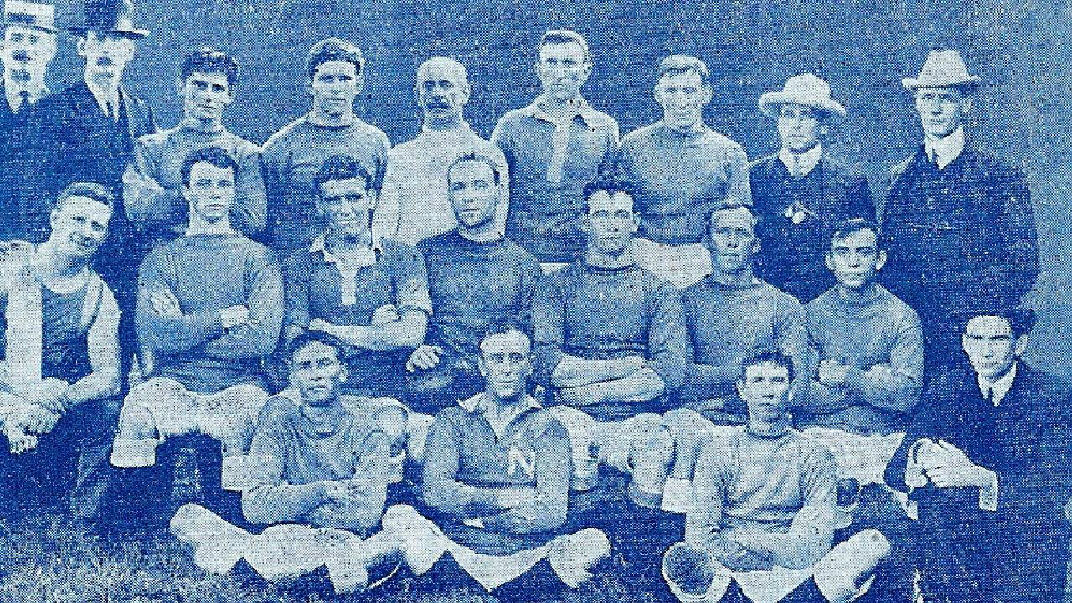 On the occasion of our grand old club’s foundation day, 8th January, let us salute the Newtown RLFC pioneers of 1908. They are pictured above, prior to their first match for the inaugural season, which was played against Eastern Suburbs on the 20th April 1908 at Wentworth Park.
(Photo: Newtown RLFC).

The Newtown Jets might not have taken out the NSWRL Knock-On Effect NSW Cup premiership in 2022, but the Boys in Royal Blue did win the Minor Premiership for the first time since re-entering the second-tier level of rugby league in Australia back in 2000.

The Minor Premiership-winning team is pictured above after their thrilling drawn game against Canterbury-Bankstown, played at Henson Park on Saturday, 27th August 2022.

The Newtown Jets of 2023 will resume their pre-season training program on Tuesday, 10th January.

Newtown’s first competition game is against our near-neighbours and fellow 1908 Foundation Club, the South Sydney Rabbitohs. The match will be played at Henson Park on Saturday, 4th March 2023 at 3.00pm.