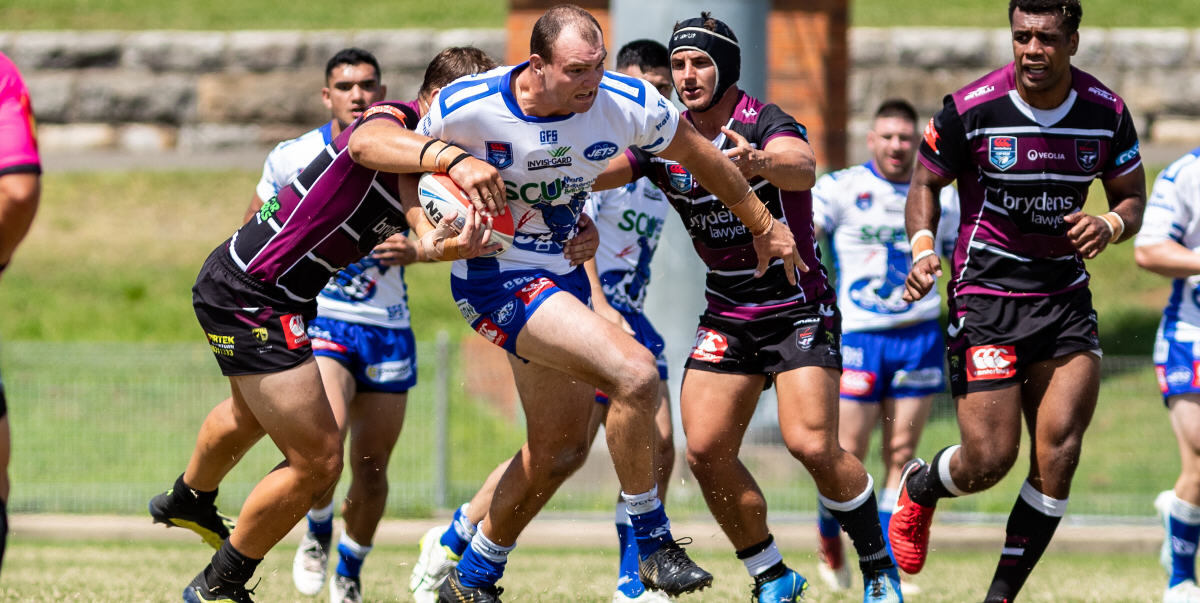 The Newtown Jets showed considerable spirit in coming from behind to win their final trial match, which was played against Blacktown Workers Sea Eagles in hot conditions at Henson Park on Sunday afternoon.

The Jets had trailed 14-0 at halftime and 20-6 after sixty minutes, but then scored four tries in the last twenty minutes to power home to a 26-20 victory.

Newtown’s coach Greg Matterson had given his team an old-fashioned blast at halftime after the Jets had turned in a very average first forty minutes. Newtown’s defence had been poor and their kicking game ineffective. The Sea Eagles had enjoyed a huge surplus of possession and looked to be ready to run away with the game.

The Jets restricted the Sea Eagles to just one try in the third quarter and then scored four tries in the final twenty minutes. Most of this Newtown team are just out of the Jersey Flegg (Under 20s) ranks, and they will take plenty of rugby league lessons out of this game.

Hooker Zac Woolford (formerly with Canterbury and the Knights) played very well in the second half when the Newtown forwards took control. Centre Henry Patterson (from Easts Rugby) scored an outstanding individual try in the 76th minute that put the Jets in front for the first time in the game.

Newtown’s opening round game in the 2020 Canterbury Cup NSW competition is against South Sydney at the Metricon High Performance Centre (Redfern Oval) on Sunday, 15th March, with the match timed to commence at 4.00pm.

The match was played in two forty-minute halves, with mandatory one minute drinks breaks at the 20 minute and 60 minute marks.

Congratulations to our NSWRL Ron Massey Cup partnership club, the Glebe Dirty Reds, who defeated Wyong 40-22 in the NSWRL Challenge Cup semi-final played on Saturday afternoon at Morrie Breen Oval.
Glebe will play Wentworthville in the final at a venue, date and time to be announced.