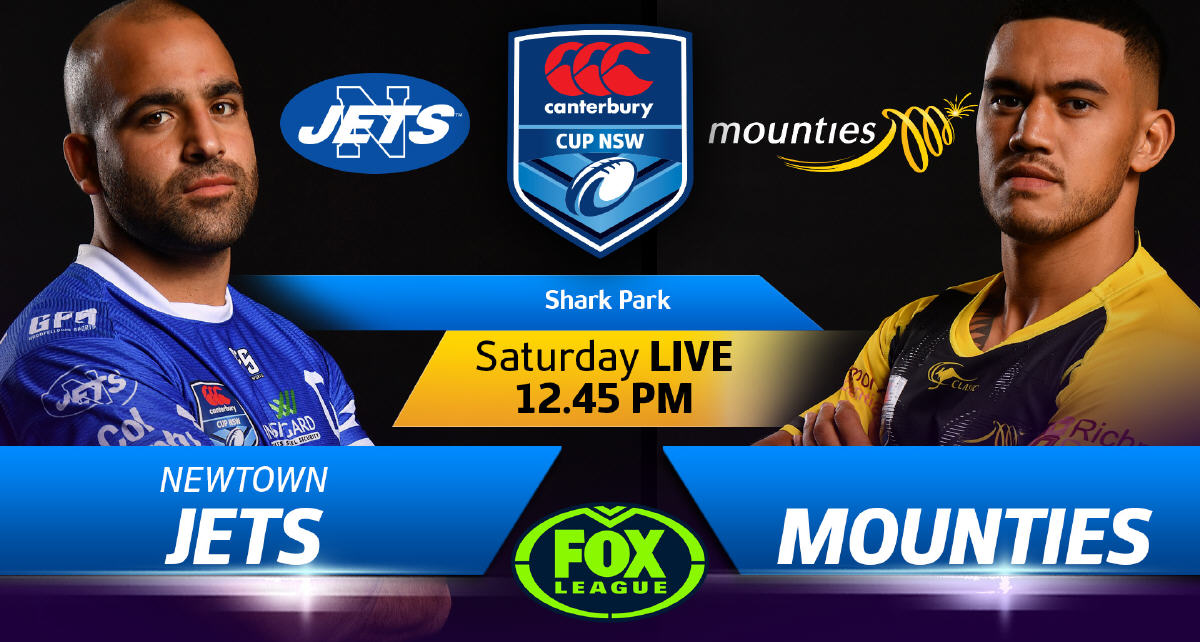 Jets primed to get their season started

The Newtown Jets will be looking for a win in Round Two of the Canterbury Cup NSW competition to get their season off the ground.

Mounties, the Canberra Raiders partnership club, will provide stiff opposition and they are coming off a 28-all draw with St George-Illawarra last weekend.

Halfback Kyle Flanagan, winner of Newtown’s best back award in 2018 and also last season’s top points-scorer, has been named to play for the Jets in tomorrow’s match.

Please note that this match is being televised live on Fox Sports.

This match is being televised live on Fox Sports.