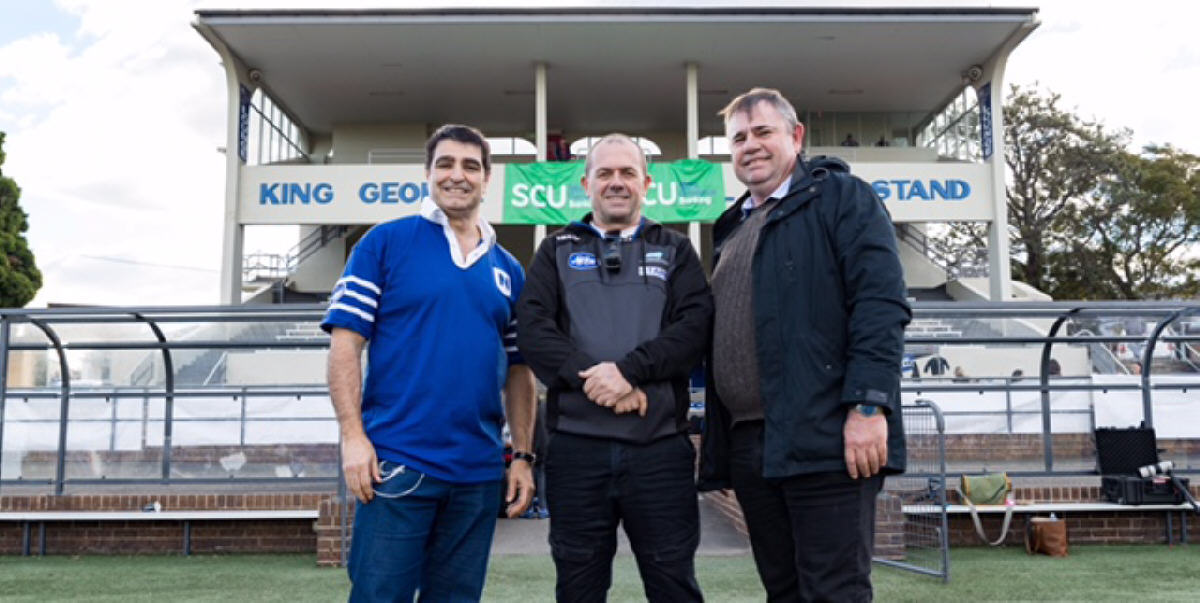 This particular message is directed to all Newtown Jets members and supporters who live in the Marrickville Ward of the Inner West Council and who are eligible to vote in the 2021 Local Government elections.

Jets members and supporters eligible to vote in the Marrickville Ward please take note that independent candidate Victor Macri is a strong supporter of expenditure and projects at Henson Park that will be of great benefit to the Newtown RLFC.

Philter Brewing is crowned as the Independent Brewer of the Year!

Congratulations to Newtown Jets sponsor Philter Brewing who have been named as the Independent Brewer of the Year!

See this link for the announcement:

This is a magnificent achievement for this young and innovative brewing team.
anyone who comes up with a great beer like Henson Park Draught is sure to attract industry-wide praise and recognition.

With Christmas just around the corner, get yourself a home order (or send a gift) of Philter Brewing’s Henson Park Draught by going to:
https://www.philterbrewing.com/buy-beer/p/philter-henson-park-draught

Another wonderful Newtown Bluebags veteran has had another significant birthday.

He captain-coached Australia to undefeated victory in the 1957 Rugby League World Cup tournament.

He was named as a centre in Newtown’s Team of the Century in 2008.