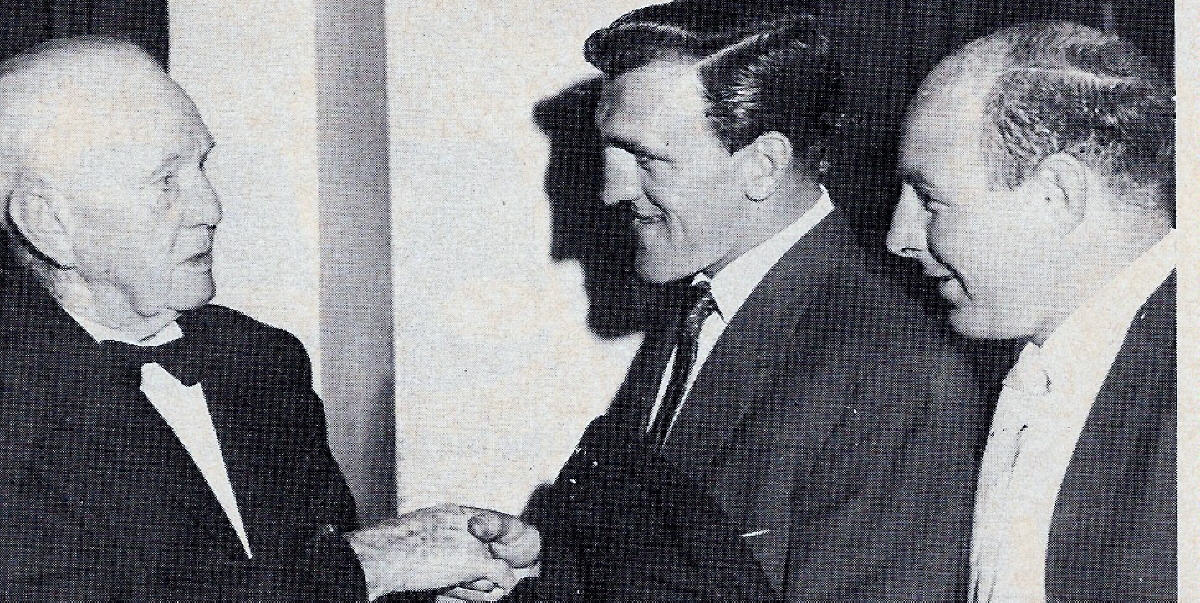 The Newtown Jets would like to wish Team of the Century member, Dick Poole, a happy 91st birthday.

Dick played 133 first grade games for Newtown between 1950 and 1958, represented Australia in 10 Test matches and three World Cup games, and captain-coached his country to victory during the 1957 World Cup tournament.