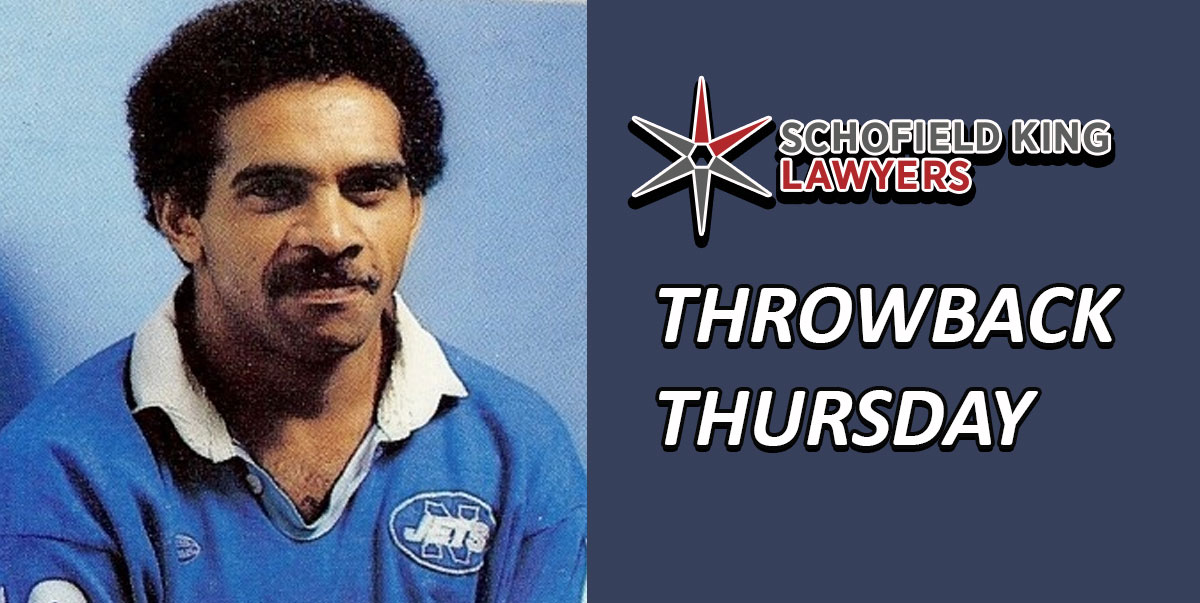 As it’s round seven of the Knock-On Effect NSW Cup this weekend, we are revisiting Round 7, 1981.

Ken Wilson continued his imperious form at the Belmore Sports Ground with the evergreen halfback guiding Newtown to a 24-14 win over Canterbury.

Jets coach Warren Ryan had pulled a selection surprise by retaining Wilson ahead of former Test half Tommy Raudonikis who was returning from a hamstring injury, but Wilson more than vindicated his coach’s loyalty with another outstanding display.

Wilson contributed 15 points via a try and six goals and even put in a strong 20-minute showing at fullback after Michael Pobjie went down injured.

“What he (Wilson) has done for us in the last few games has been fantastic,” coach Ryan enthused after the game.

“He has averaged 11.3 points a game and you just cannot overlook those figures.”

Mistakes from Bulldogs fullback Stan Cutler allowed Newtown to shoot out to a 9-0 lead after 10 minutes, but a try and two goals to Steve Gearin saw the scores locked at 9-all at halftime.

The Jets took full control in the second half with tries to Wilson and winger John Ferguson giving them a 19-9 lead on the hour mark, and while Gearin’s second try got the Bulldogs back within five points after 66 minutes. Ferguson sealed the game in the 70th minute when he completed a nice attacking movement.

Raudonikis made a successful return to the top grade late in the game, coming off the bench during the last quarter as a replacement for Pobjie and making a break that ultimately resulted in a Ferguson’s second try.