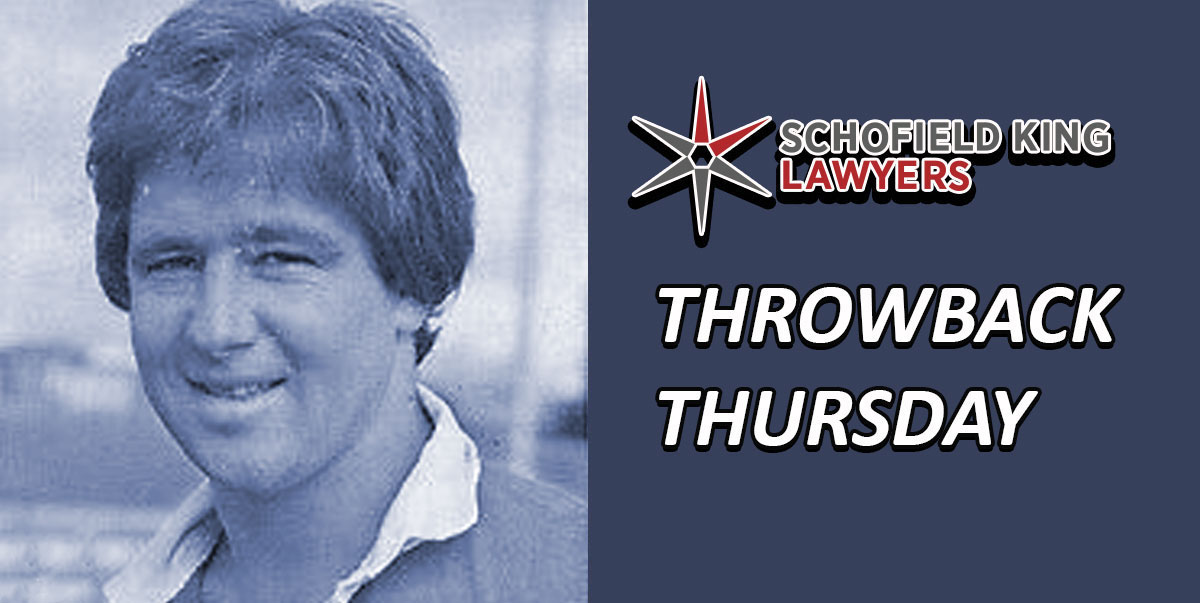 Newtown’s three-match winning streak came to a grinding halt at Lidcombe Oval after they were trounced 23-7 by a resurgent Western Suburbs side.

After being crushed by Manly 30-2 the previous weekend, the Magpies took out their frustrations on the Jets who looked nothing like a team that had won seven of their previous eight matches.

Man-of-the-match, Terry Lamb got the ball rolling when he scorched through the Jets’ defence after 10 minutes to score the opener, while a touchdown to fullback Gary Dowling had the Magpies ahead 8-0 at the break.

A try to Ken Wilson 10 minutes after the break reduced Wests’ lead to 10-7, but that was as close as Newtown got, as the Magpies scored three tries in the final quarter of the match to blow the Jets off the park.

Former Newtown player John Ribot was particularly threatening, as was Dowling, who finished the match with two tries.

The Jets were best served by rake Barry Jensen, who initially kept Newtown in the game by out-hooking his opposite Jack Jefferies 13-8.