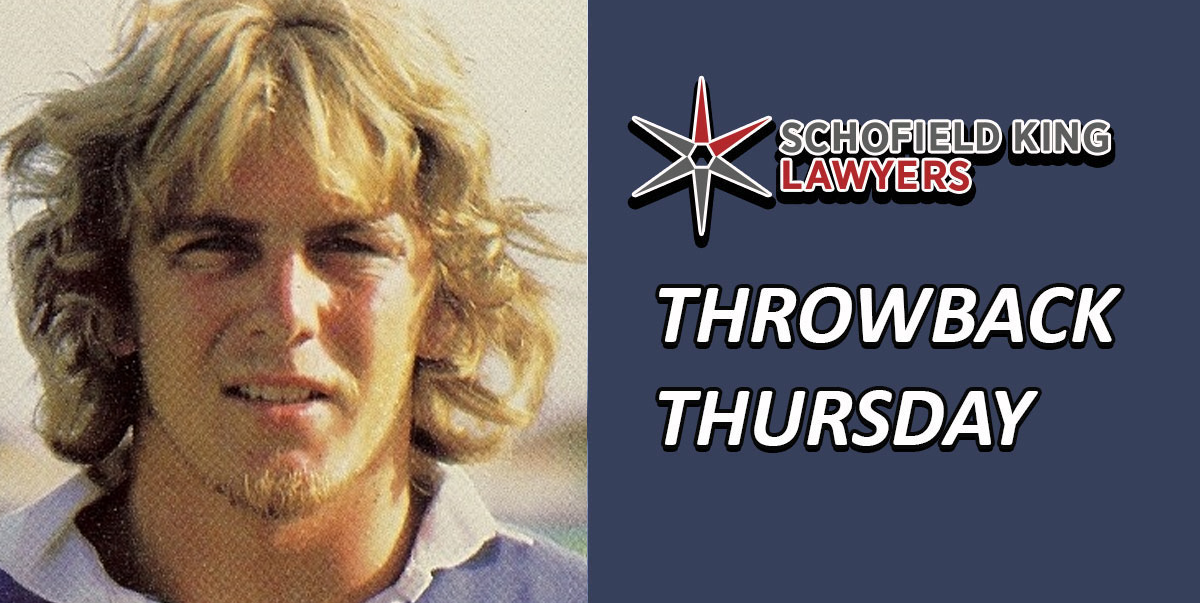 After two disappointing losses to Canterbury and Souths, Ryan dropped halfback and captain Ken Wilson back to reserve grade. His spot was taken by former Test star Tommy Raudonikis, while Ryan moved Phil Sigsworth back to fullback to accommodate 19-year-old Paul Morris at five-eighth.

“I was a bit shaky at the start but after the first couple of tackles, everything was ok,” Morris said after the match.

“Tom kept talking to me, as he always did in reserve grade and it helped me settle down and fit in more smoothly.”

Morris scored the opening try at the four minute mark after Cronulla failed to clean up a Phil Gould bomb. 10 minutes later, the teenager kicked a penalty goal to set up Newtown’s 5-0 halftime lead.

A field goal from Phil Sigsworth put the Jets up by six with half an hour remaining, while Morris grabbed his second try in the 62nd minute. Big prop Steve Bowden put the cream on the cake for Newtown when he raced 40 metres to score off an intercept.

While many considered the game to be a bit of a fizzer, the Jets could not have cared less as the two competition points gained allowed them to leapfrog Cronulla into third place on the premiership ladder.