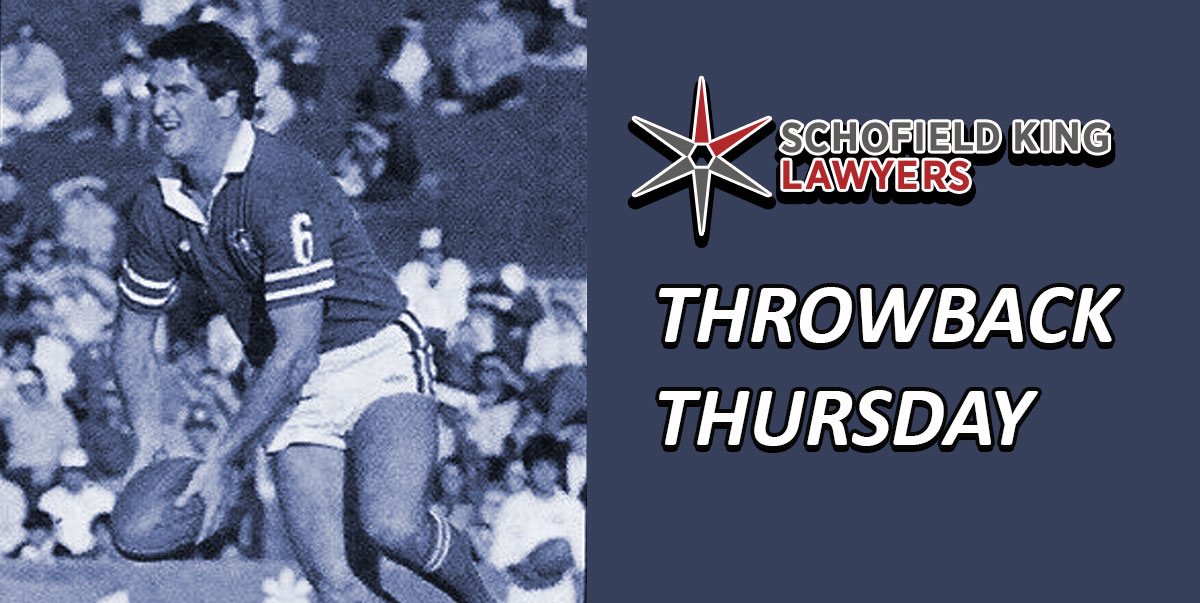 Ken Wilson was the talk of the town out Newtown way for the second straight week after the veteran halfback put in another stellar performance during a 24-6 win over Penrith.

Wilson was involved in everything at Henson Park, providing plenty of excellent passes for his outside men, while also keeping Penrith at bay with his radar-like kicking. He wasn’t the only star though, with forwards Steve Blyth and Geoff Budgen also shining.

Blyth got the scoring underway after 10 minutes, touching down following some excellent build-up work from Phil Sigsworth. 15 minutes later, Mick Pobjie got on the score sheet after backing a 40 metre run by Ray Blacklock.

The Jets led 13-3 at halftime and carried their good form into the second term, with winger John Ferguson and Brian Hetherington grabbing a try each. Penrith’s tries came either side of halftime via Kevin Pobjie and Mick Kelly, but the latter found himself in hot water when he was sent off for an illegal shot on Sigsworth two minutes from full-time.

The win saw Newtown advance to fourth on the ladder with seven competition points from their opening six games.