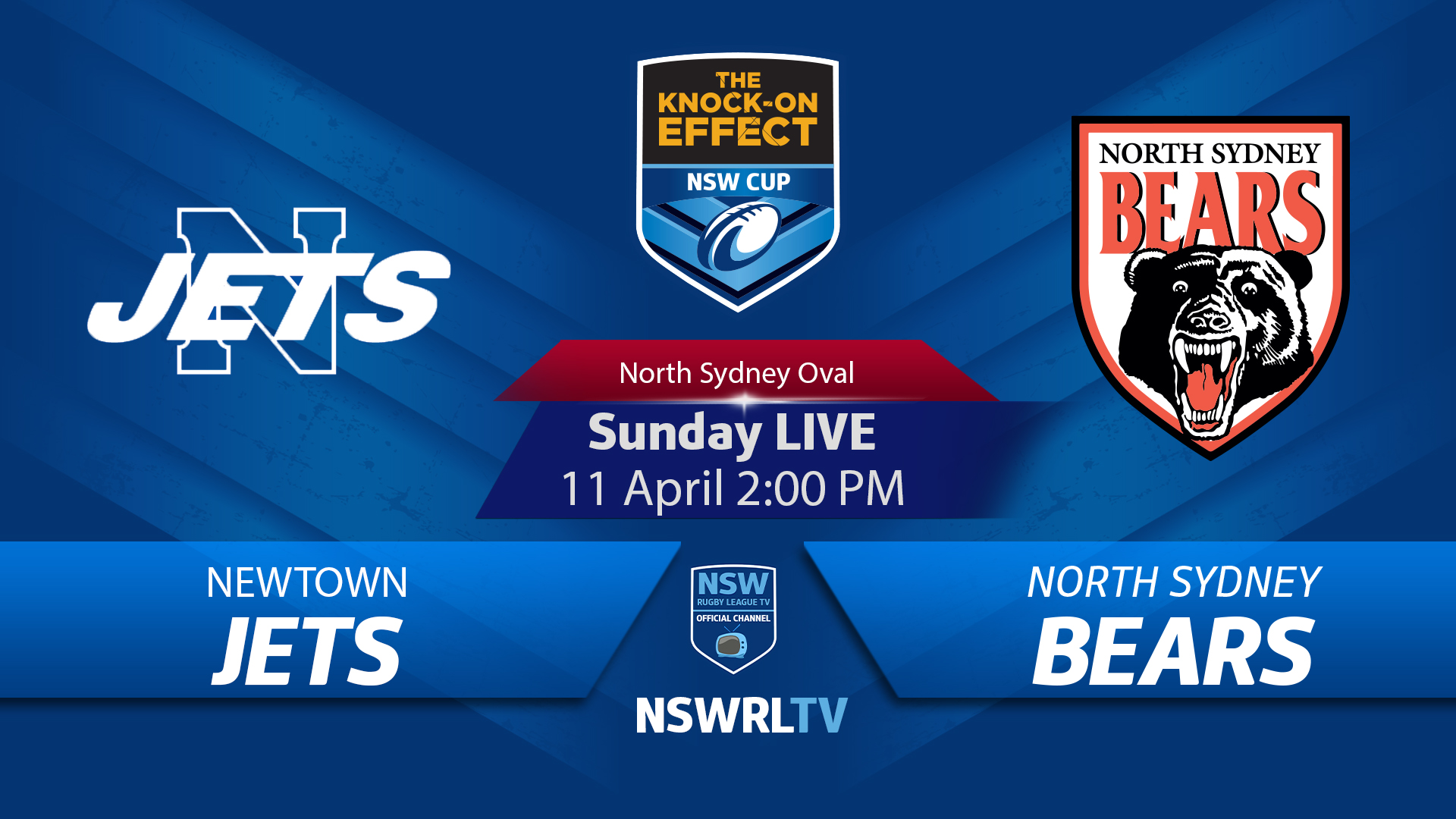 Sunday’s match against Norths to be live-streamed on the NSWRL Facebook site.

The NSW Rugby League has confirmed that this match is to be live-streamed from 2.00pm on Sunday (11th April) on the NSWRL Facebook site: www.facebook.com/nswrl

IMPORTANT COVID PROTOCOLS AT NORTH SYDNEY OVAL.
To ensure the safety and enjoyment of all persons attending North Sydney Bears home games at North Sydney Oval in 2021, the North Sydney RLFC has implemented a few new rules and instructions: https://www.northsydneybears.com.au/665447-2/