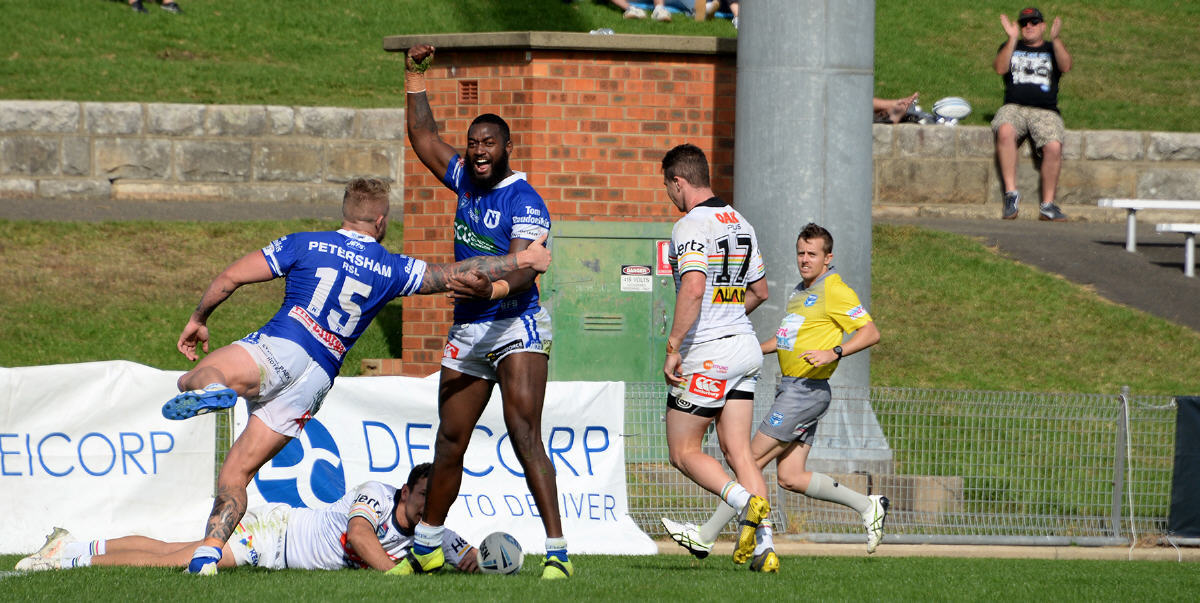 Newtown plays away to Western Suburbs this Sunday, 28th April, at Lidcombe Oval in Round Seven of the Canterbury Cup NSW. This match is also the first leg of the quest for the 2019 Tom Raudonikis Cup.

This match is being telecast live on Channel Nine. Please note the early kick-off time of 1.10pm.

This match is being telecast live on Channel Nine and broadcast live by Steele Sports.