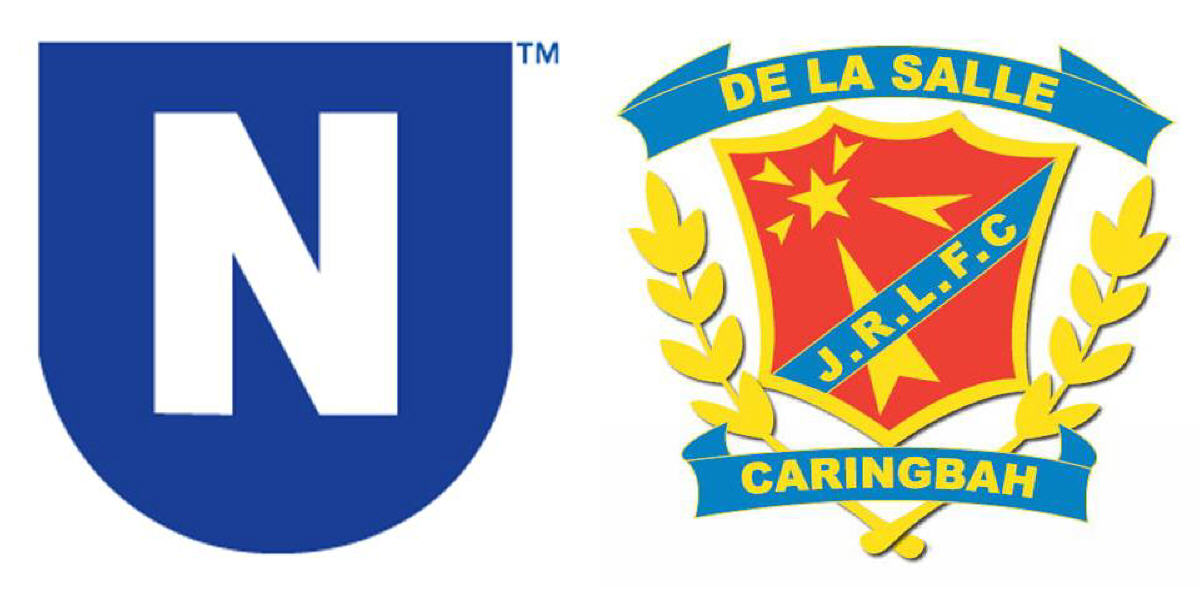 The Newtown RLFC is pleased to announce the formation of a footballing partnership with the De La Salle Junior Rugby League Football Club.

The De La Salle JRLFC was established in 1962 and is the biggest club in the Cronulla-Sutherland Junior Rugby League, with more than 800 registered players and 60 teams across all age divisions.

The De La Salle JRLFC has a proud record of achievement in the Cronulla-Sutherland Junior Rugby League and has produced quite a number of players who have played with Newtown in the past or in recent times.

Another strong link between De La Salle and Newtown is the long-serving livewire official John Little, who was a Director with Newtown between 2000 and 2005, and has been a senior official with De La Salle from 2006 to the present day.