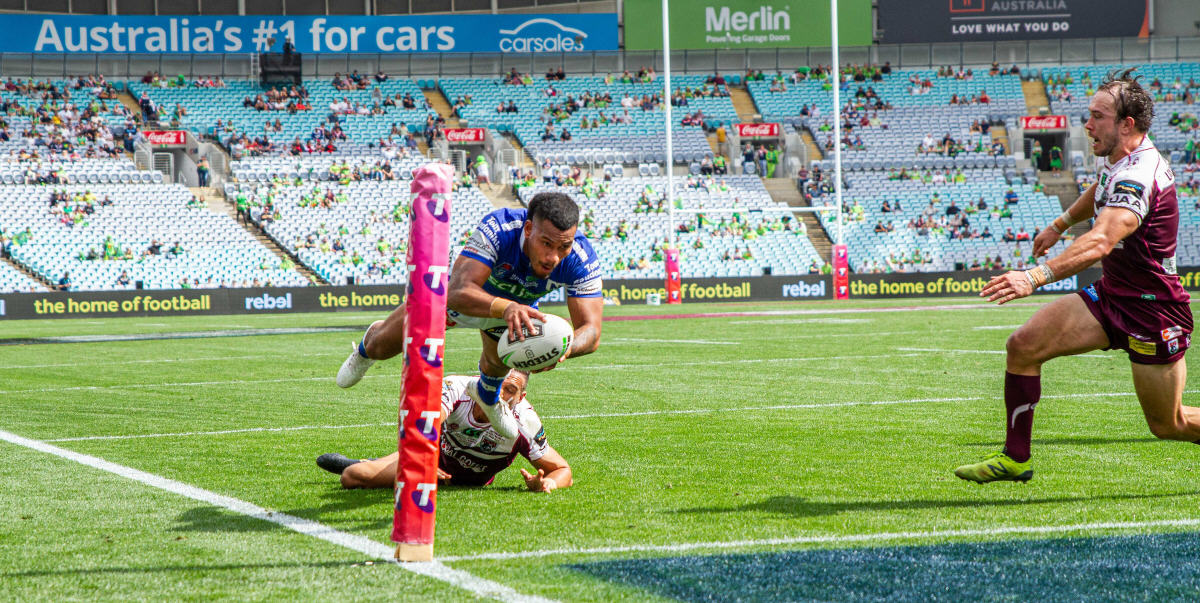 As News Limited journalist Paul Kent said on the NRL 360 program on Fox Sports TV on the night of Monday, 7th October 2019, “in all probability, the Newtown Jets are the rugby league story of the year.” Having seen Newtown’s two last-ditch victories in the Canterbury Cup NSW grand final and the NRL State Championship final on successive Sundays, and remembering that Newtown had finished seventh on the final competition table, Paul Kent’s assertion makes perfect sense!

Bedlam ensued as the full-time siren sounded, with Jets fans roaring in triumph and Burleigh Bears supporters left reeling in a world of dystopian torment.