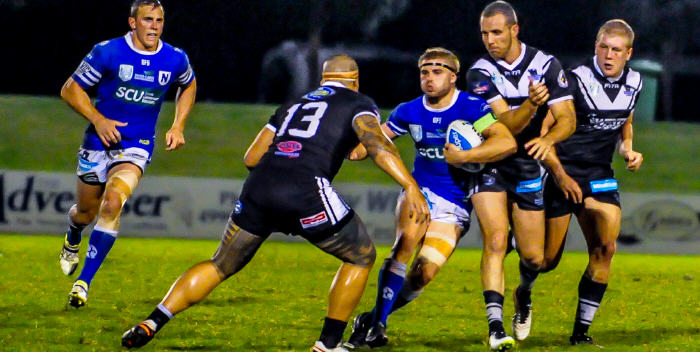 Jets second half dominance powers them into second place

Report on the 9th round ISP NSW match between Wentworthville and Newtown, played at the Cessnock Sports Ground on Saturday, 30th April 2016 by Glen ‘Bumper’ Dwyer.

On what was their second visit to the Coalfields region this season, the Newtown Jets defeated Wentworthville by 24-10 at Cessnock Sports Ground on Saturday evening. This match was part of the NSW Rugby League’s country round of matches promotional program. The two teams were locked up at 10-all at halftime but the Jets kept Wenty scoreless in the second half, as they powered home for a win that put Newtown into second place on the Intrust Super Premiership competition table.

Wentworthville opened the scoring but the Jets replied with tries through winger Jacob Gagan and second-rower Kurt Capewell to lead 10-4 midway through the first half. Wenty had most of the ball in the second quarter and put Newtown under a lot of pressure, levelling the scores at the 33rd minute mark. This was a very competitive game and it was apparent that the team which best controlled possession and minimised their errors in the second half would prevail in this match.

The Jets took the lead twelve minutes into the second half through centre Matt Evans, who scored on the end of some first-rate ball movement that sent him over in the north-eastern corner. The two teams traded set for set and while Wenty looked well-drilled and methodical, the Jets were more creative and challenging with the ball. Kurt Capewell kicked a penalty goal ten minutes from full-time that gave Newtown the buffer of a six-point lead. From the ensuing kick-off, prop David Fifita surged fifty metres upfield with the ball, passed to winger Travis Robinson who linked with up with Capewell, who in turn sent Jordan Drew over under the posts. Capewell’s conversion made the Jets fairly safe at 24-10, then he added another penalty goal in the last minute of play to complete the scoring.

Jets coach Greg Matterson was pleased with his team’s mentally tough performance. The Jets proved to be the better team on the day and they earned their win through strong defence and taking their points-scoring chances. Hard-working lock Jason Schirnack was rated as being Newtown’s player of the match, with strong games from team captain and hooker Matt McIlwrick, Kurt Capewell, Jordan Drew and Jacob Gagan.

There is a general bye in the ISP next weekend (7th/8th May) for the representative games. Jordan Drew has won selection in the ISP NSW rep team which plays the XXXX Queensland Residents in Brisbane next Sunday. Junior Roqica has been selected for the Fijian Test team, along with Fa’amanu Brown for Samoa and David Fifita for Tonga in the Pacific Tests double-header to be played at Pirtek Stadium on Saturday evening. There are no less than twenty-one former Newtown Jets players who have gained selection in the teams playing on this annual representative matches weekend.

The Jets return to Henson Park on Saturday, 14th May for what is going to be an Intrust Super Premiership blockbuster. The competition leaders Mounties will take on second-placed Newtown at 3.00pm on the annual Ladies Day promotion. This is the occasion when the Jets pay tribute to the enormous role played by women in so many aspects of the modern Rugby League game. 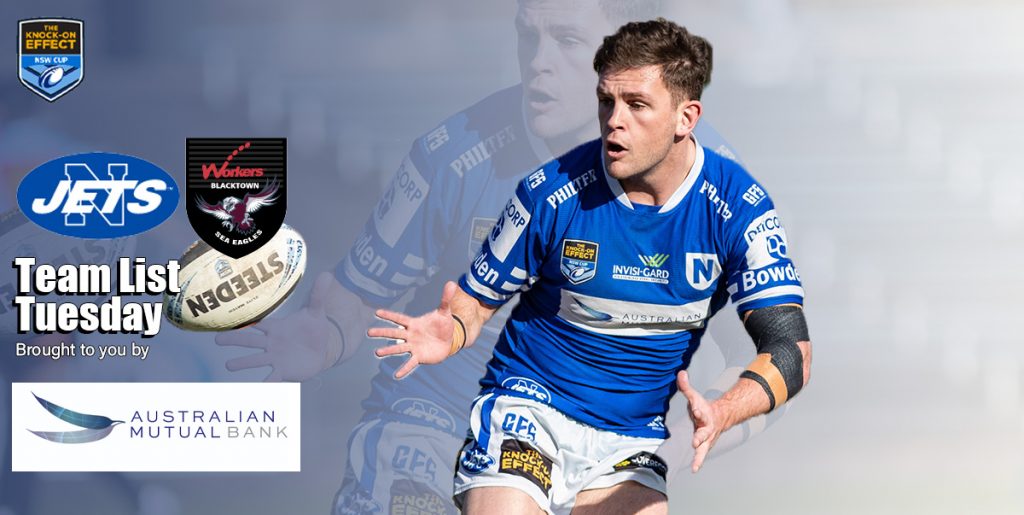 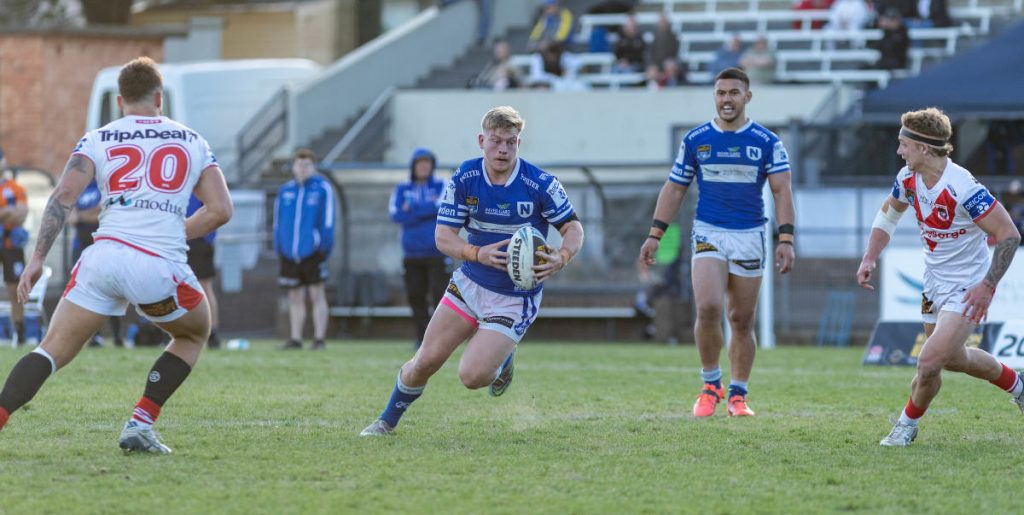 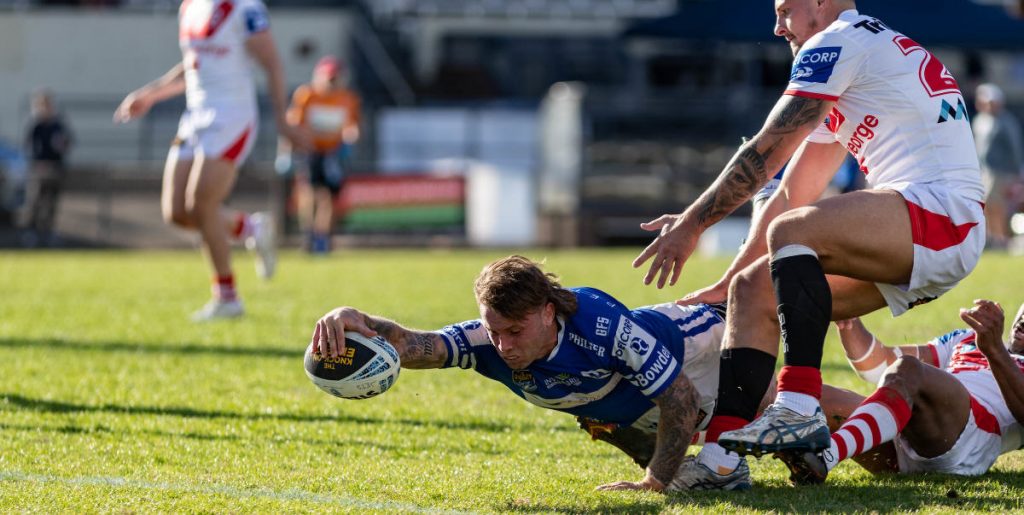