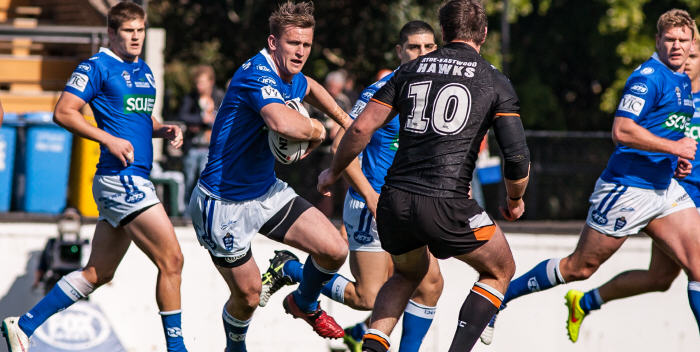 Andrew Pearn celebrated his 200th NSW Cup game with a draw last Saturday. He & everyone at the Jets will be hoping to go one better this weekend. Photo: Mario Facchini Photography

This Saturday is another SCU – MORE GENEROUS BANKING FAMILY FUN DAY at Henson Park. There will be FREE jumping castles, face painting and other activities for the Kids and Syd The Pig & Jetman will also be there.

Congratulations to Andrew Pearn who played his 200th NSW Cup game last weekend. 84 of those games have been for Newtown. ‘Pearny’ will, as always be giving his all this Saturday as our season goes on the line against the third placed Panthers.