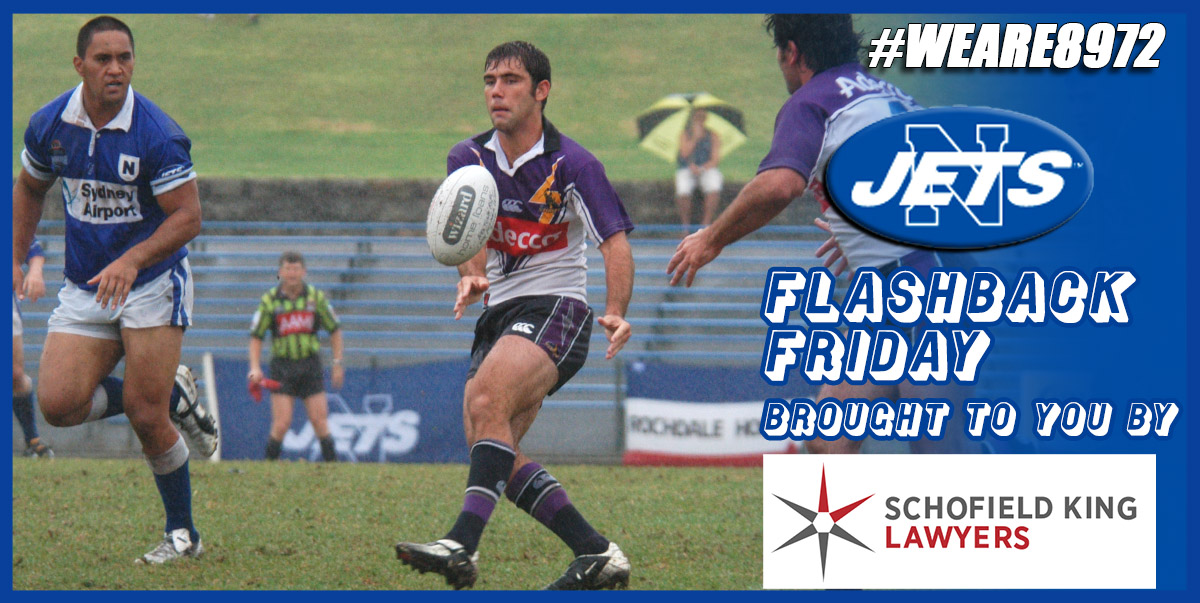 It was supposed to be one of the biggest days in Newtown’s modern history but, unfortunately, mother nature had other ideas.

On March 6th 2004, the star-studded Melbourne Storm was in town and Newtown was gearing up for its first clash with a top tier rugby league side since the club was expelled from the premiership 21-years earlier.

The pre-season trial had attracted plenty of press and a crowd of over 5,000 people was expected to roll through the gates at Henson Park to watch what would be the last big trial before the kick-off of the NRL season the following weekend.

Then the rains came.

“They had named a good side, blokes like Billy Slater, Cameron Smith, Steve Turner and Rodney Howe were playing and we were expecting a big crowd,” says Henson Park institution John Lynch.

“It hadn’t rained all week and Henson Park looked an absolute picture . . . then on the Saturday, it just bucketed down.”

By the time the game kicked off at 5pm, Sydney had been subjected to seven hours of torrential rain and both sets of players were greeted by a waterlogged pitch and a crowd of about 500 spectators.

That said, the rain did little to dampen the spirits of Newtown coach Col Murphy who elected to use 32 players across the four quarters of football, including many Newtown trialists who were unlikely to feature for the Jets during the season proper.

“Who was I going to leave out?” Murphy told Glen Dwyer in his book Taking it to the Streets: The Second Life of the Newtown RLFC.

“Which bloke who had trained his guts out for this game was going to be told by me that he wasn’t going to get a run?

“Every one of those lads wanted to play in that game and deserved to. So I said to my staff, ‘Bugger it, let’s use every man in the whole pre-season squad.’”

“For many of them, this game was the pinnacle of their rugby league careers.”

Despite the gulf in class between the two sides, the Jets acquitted themselves well against their more fancied opposition. With their top team on the field, the Jets held the Storm to nil during the second quarter, but when Newtown’s second-stringers took the field, Melbourne ran riot, with a hat-trick to Turner helping the visitors to a 54-0 win.

Despite the disappointment of the meagre crowd and lost gate takings, there were still plenty of smiles amongst the Jets faithful.

“The whole Storm team came back and joined us for the post-match function at the old Jets Sports club,” Lynch says.

“They were there for a few hours signing autographs and the like, they seemed like a good bunch of blokes.”

In a funny postscript, one prominent media personality was left red-faced the following day when he announced a crowd of 8,972 had attended the game after the famous figure had been published in a Sydney newspaper by a reporter who was more than familiar with the inside joke.

Here are the names and playing backgrounds of twenty two of the Newtown Jets RLFC team that played in the game on Saturday March 6th, 2004. 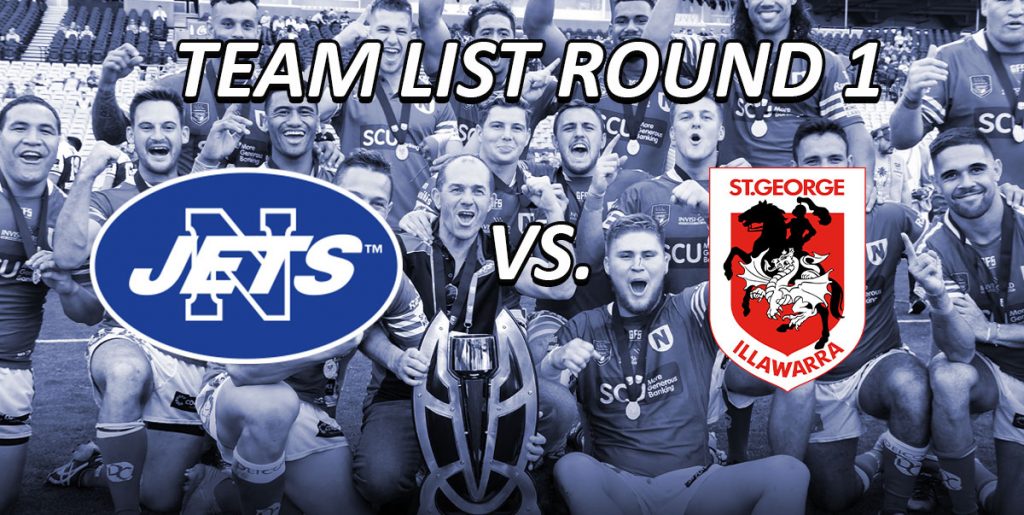