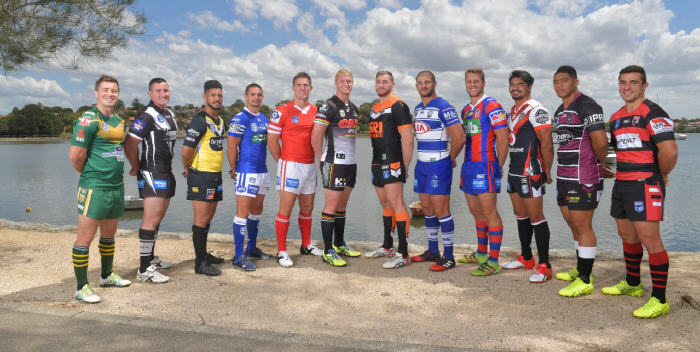 (Blacktown Workers are the 2017 partnership club of the Manly-Warringah Sea Eagles.)

This match will be broadcast live on Hawksbury Radio 899 FM

Here are the two teams (subject to possible future changes):

The 2017 Newtown RLFC season launch held on Tuesday night, 28th February was a great success. Congratulations to Head Coach Greg Matterson & General Manager Stuart McCarthy who were both presented with Life Membership of the Newtown RLFC. The club wishes to thank our special guest Sam Kekovich who was in absolute top form at the function despite the fact that he was not 100% fighting fit. Thanks also to the management and staff of Petersham RSL Club for the splendid venue and excellent catering (including a lamb main course that would have met with Slammin’ Sam Kekovich’s approval!)