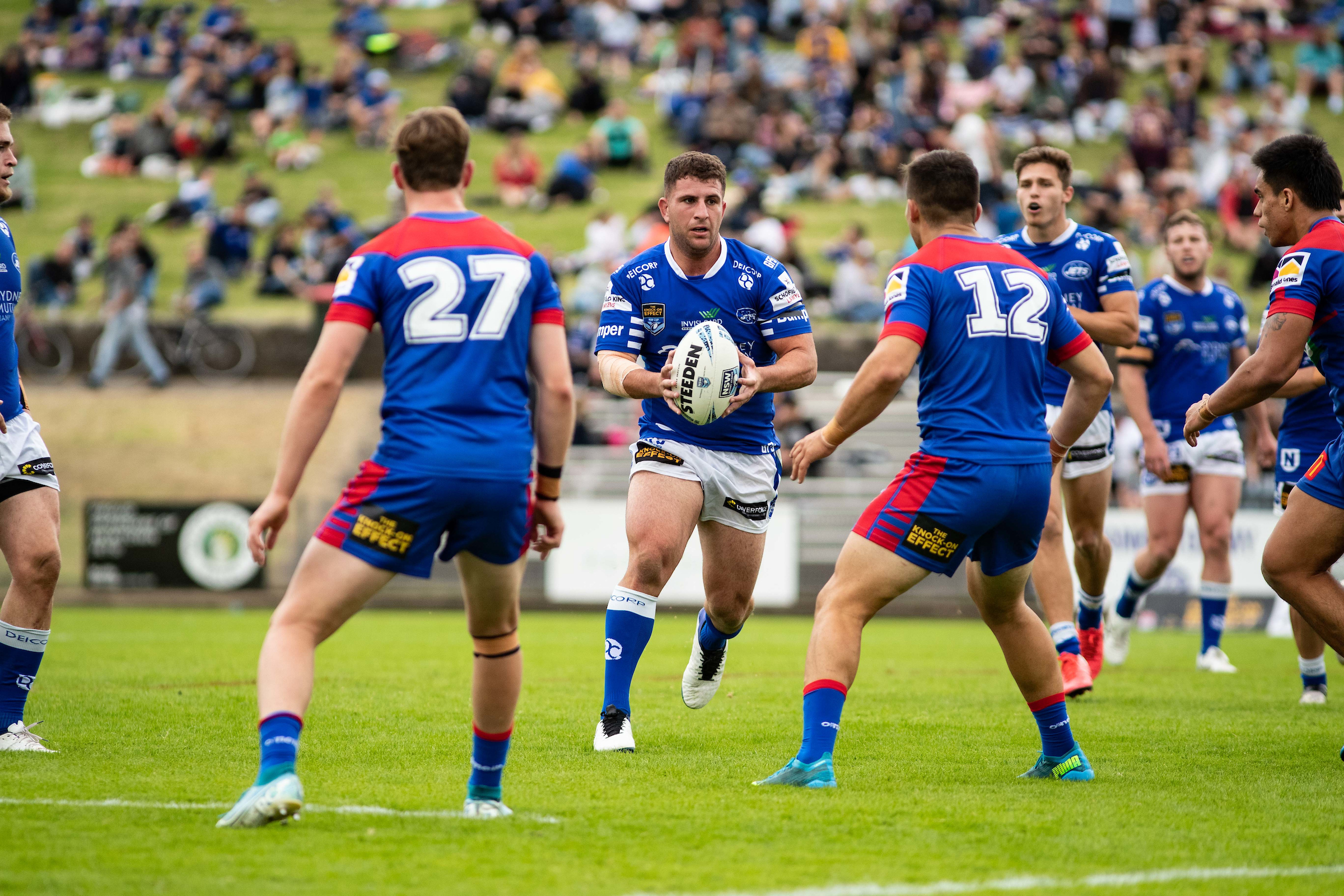 The Newtown Jets are back at Henson Park this Saturday (24th April), and they head into Round 7 of the Knock-On Effect NSW Cup very much in need of a win.

Newtown’s opponents this Saturday, Mounties (now a partnership club with the Canterbury-Bankstown Bulldogs), are
rated as one of the form teams in the competition.

The Jets are famous for making dramatic winning surges in the second half of the competition rounds, but this is developing into a season where they don’t want to leave their ladder-ascending run too late.

Please note that the two entrance gates in operation at Henson Park this Saturday are the same as last week – one at the top of the hill (entrance is off Woodland Street), and the other at the southern end of the ground with the entrance off Sydenham Road. The entrance in Centennial Street will not be open.

Newtown RLFC members should note that they must display their 2021 season pass at the entrance gate. Their 2021 “boarding pass” membership card is not valid to gain entry to the ground.

Once again there will be no parking inside Henson Park.

Members and supporters are all welcome to make the Golden Barley Hotel their rendezvous after Saturday’s game. This is one of the Inner-West’s best venues, and you can join the players, team staff and officials for dinner and pertinent post-match discussion. The Golden Barley (a superb Art Deco structure) is located at: 165-169 Edgeware Road, Enmore NSW 2042. Phone: 9565 1166.

The Newtown RLFC is saddened to announce the sudden passing of a very keen Jets supporter, Andy Young.
Andy was a passionate Jets fan and he was a popular personality at home games at Henson Park.

The club extends sincere condolences to his wife and family members.