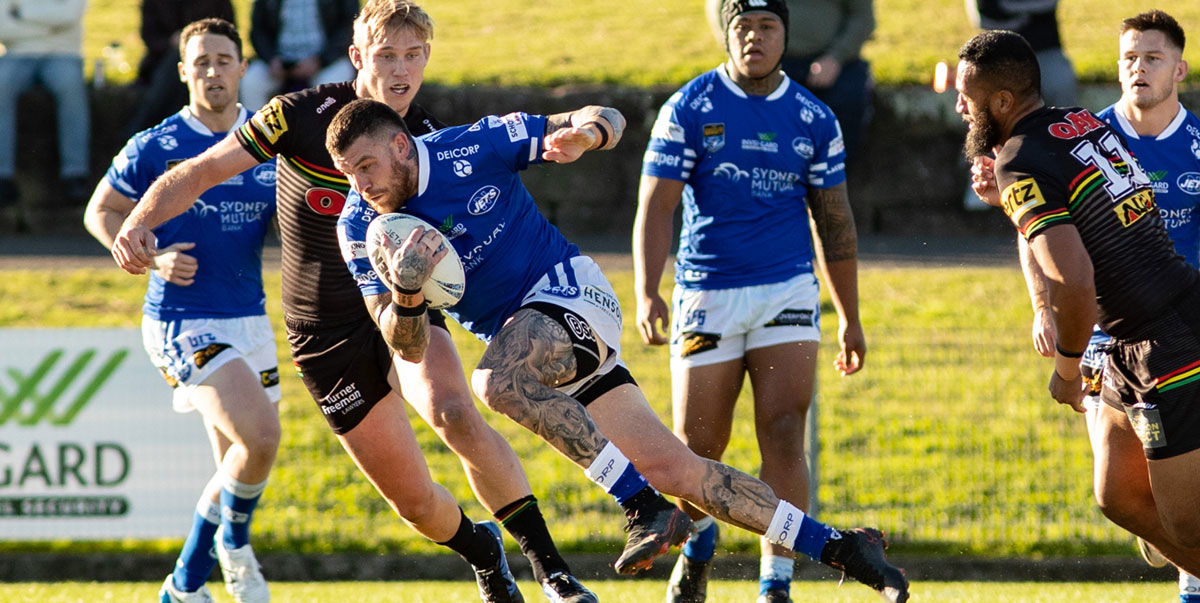 The Panthers showed the depth they have in their senior rugby league ranks, as well as the impressive systems they have in place in their NRL and KOE NSW Cup teams in both attack and defence.

Penrith led 18-4 at halftime in this match, and withstood a fightback by the Jets early in the second half when winger Nene Macdonald dived in at the northern left-side corner and halfback Chad Townsend converted from the sideline.

The Panthers pulled away with three more tries and one conversion to extend their lead out to 32-10.

Jets five-eighth Luke Metcalf stepped his way past several Panthers defenders to score near the posts and Townsend’s 79th minute conversion made the full-time score 32-16 in Penrith’s favour.

Newtown (8th place, 13 points) v Penrith (1st place, 24 points) (These details were valid prior to the result the game)