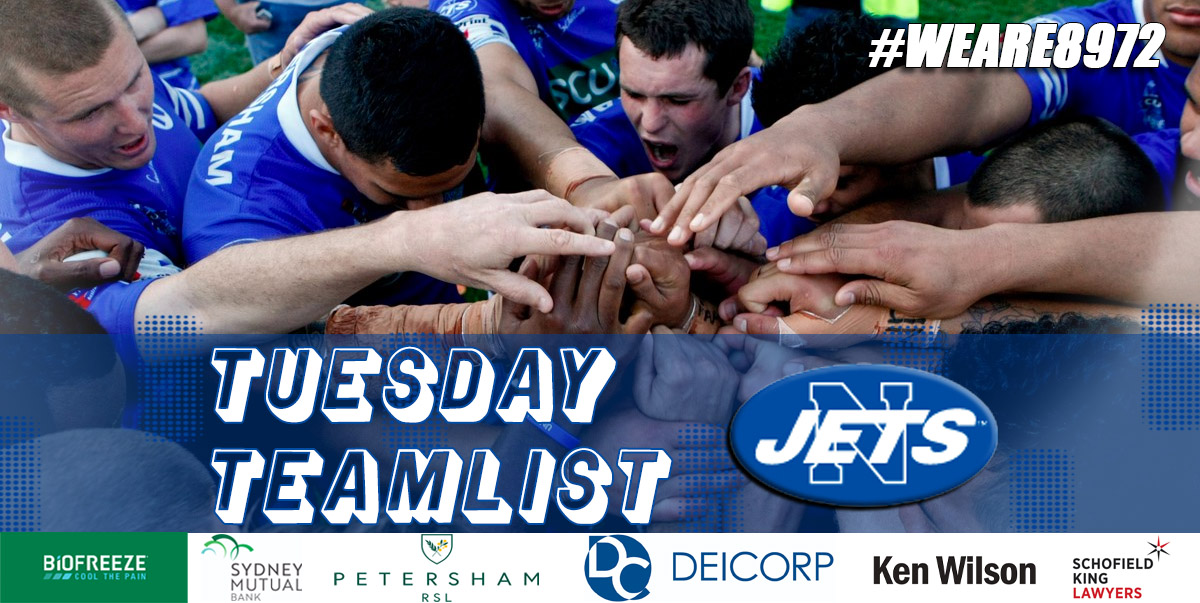 Welcome to Round 19 of Newtown Jets Virtual Season 2020.

While we might not be able to watch Newtown Jets games live this season we can relive past glories from years gone by. As part of Virtual Season 2020, JETS TV is broadcasting classic matches featuring our opponents from the 2020 Canterbury Cup NSW draw in “Amco Cup retro-style” on Wednesday nights at 8.00pm. Our intrepid social media team will “live tweet” the game as if they had entered a time machine and want you to be part of the action.

On Wednesday, 22nd July thanks to a request from Brad Rose (NRLFC member #1095) they head to Leichhardt Oval to bring you a NSW Cup Preliminary Final between Newtown and Canterbury that was actually played on Sunday, 23rd September, 2012.

Canterbury finished the regular season as Minor Premiers and were gunning for their fourth consecutive NSW Cup premiership. They’d comfortably accounted for the Jets on both occasions the two sides had previously met including a 54-10 thrashing at Henson Park earlier in the year. Newtown meanwhile qualified for the finals in seventh spot but went into the game with much confidence after a spectacular come from behind golden point win over Norths the week prior. The victors progressed to the ‘big dance’ while the losers were left licking their wounds.

So tune in at 8.00pm, Wednesday, 22nd July to JETS TV www.newtownjets.com or www.facebook.com/newtownrlfc  and follow us on www.twitter.com/newtownrlfc to see what unfolds.

Thanks to Biofreeze, Newtown Jets has named its team from the game. Many thanks to our Player Sponsors listed in brackets.

If you’re a 2020 Newtown Jets member and would like to request a match for our Virtual Season contact us here.

Please keep spreading the word for our Keep The Jets Flying Campaign.

The willingness and generosity of our members, supporters and friends to join this critically-needed fund-raising campaign has been awe-inspiring.

We recognize not everyone can afford to help financially during these extremely challenging times but if you can, there is always room to join this mighty crusade to keep the Jets alive in rugby league football.

Another way you can Keep The Jets Flying is donating to Laps With Trady.This fundraiser has been set up by a group of members and supporters and features our lovable larrikin John Trad doing laps of Henson Park on his trusty penny farthing every week. Check out https://www.facebook.com/Laps-with-Trady-100545721662756/ for all the details.

Get down to the ‘eighth wonder of the modern world’ this Saturday from 10am to cheer on Trady as, injuries permitting; he chalks up his 300th lap!

Thereafter our feeder clubs Sydney Uni and Glebe Burwood kick off their seasons with Uni taking on Belrose Eagles in the Sydney Shield from 12.30pm whilst Glebe take on Norths for the first time in 91 years in the Presidents Cup at 3pm.