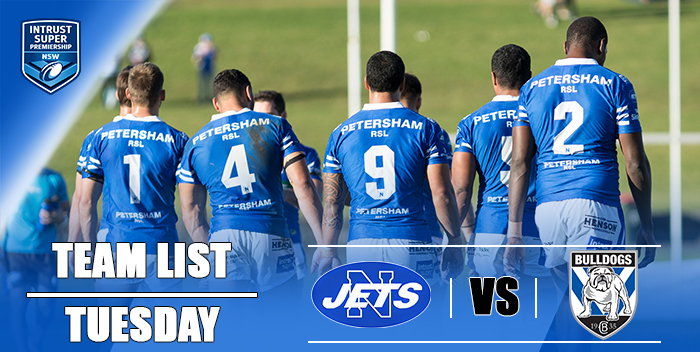 Newtown Jets has named its team for the Intrust Super Premiership NSW Round 12 clash versus Canterbury being played at Henson Park, Saturday 27th May, 3pm kick-off.

According to the Committee of Sydney and PwC, Sydney‘s inner west can’t be beaten when it comes to accessing jobs, shopping centres, schools and hospitals. (SMH 17/5/17)

Last season they kept the title. Now it’s time for a three-peat!!!

Get along to Newtown Jets’ HIPSTERS DAY and cheer on the locals as they take on Canterbury Bulldogs this Saturday May 27th, 3pm kickoff at Henson Park.

Entry is just $10, $5 concession, kids under 16 are free and for this week only, it’s FREE ENTRY WITH A BEARD (stick-ons allowed). HIPSTERS UNITE!

There will be plenty of fun for the kids on the DEICORP Family Hill including jumping castles, face painting, pass the ball, Ice Cream Joe’s Mr Whippy & Barista.

As last week’s winner Kelly Bookallil said post game “Thanks for everything today. Pity about the score!”

C’mon Jets, this Saturday is the day! #GETONBOARD