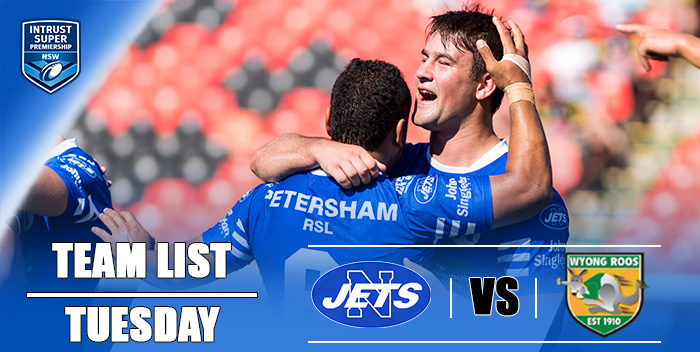 The wait is finally over – the Bluebags are back home!

All roads lead to Henson Park, Marrickville this Saturday April 22nd when the Inner West’s favourite footy team the Newtown Jets take on the Wyong Roos in an ANZAC Round blockbuster at 3pm.

The Jets in conjunction with Petersham RSL will be honouring all those men & women who have given of themselves in defense of our great nation prior to kick-off.

Once again in 2017 City Ford Rockdale has the Best Seat at Henson Park and it could be yours this Saturday. Sink a few beers and smash a few steak &/or sausage sandwiches for FREE! That’s right FREE Beer, FREE food, FREE entry plus Royal Blue Bean Bags in the JETPAC Ford Ranger to watch the game from. Just LIKE the City Ford Rockdale Facebook Page and post the hashtag #bestseatathenson and you could be this week’s winner!