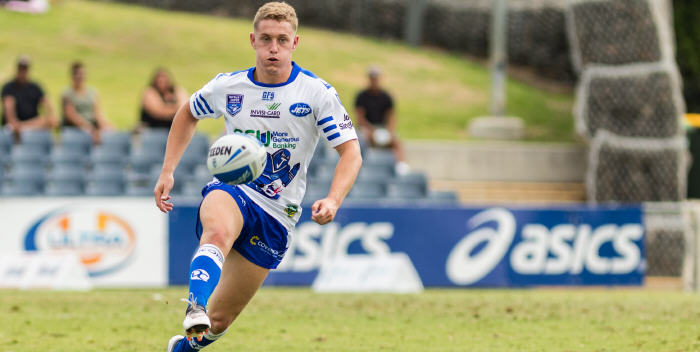 Jets coach Greg Matterson was pleased with Saturday’s 22-18 trial match win against Western Suburbs at Campbelltown Stadium, but with more than twenty-five players to be under consideration the exact shape of the Newtown team for the ISP NSW first round is still unknown.

The Magpies took an early 12-0 lead on Saturday, but the Jets scored three tries in the last ten minutes of the first half to lead 16-12 at the break.

Newtown increased their lead to 22-12 early in the second half and then had to withstand a late fightback by the Magpies.

The full draw for the 2018 ISP NSW competition is available on this link:  https://www.nswrl.com.au/siteassets/documents/2018-isp-draw-master-12.2.18.pdf