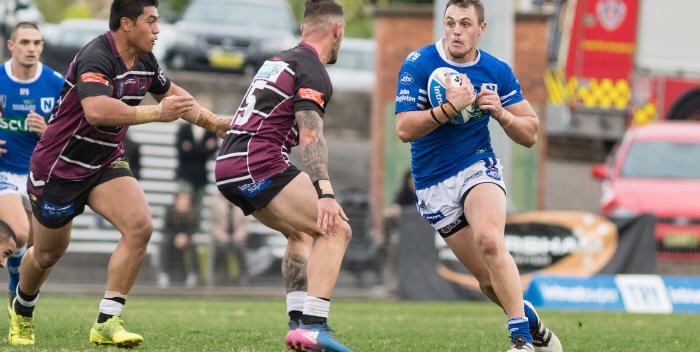 Tomorrow’s Intrust Super Premiership NSW match against Wests Tigers could be the last time that Newtown plays the merged club entity, if reports that Western Suburbs are going to re-enter the second-tier level of rugby league in 2018 are correct.

Tomorrow is also the annual occasion that we invite Newtown Jets supporters from far and wide to take a crack at beating the mythical Henson Park crowd figure of 8972. That famous crowd figure was conjured up by the one and only John Lynch on a cold, wet and miserable mid-winter night at Redfern Oval in the 1990’s. As Lynchy says, “that particular attendance figure was definitely not Newtown’s final crowd at Henson Park when the Jets played Balmain on 7th August 1983. And yet I still meet people who swear blind that 8972 really was the crowd figure recorded on that day!”

Anyway, bring all your family members and friends to Henson Park tomorrow and let’s have another lash at topping that often-quoted crowd figure.

Congratulations also to 2016 hooker and captain Matt McIlwrick who recently had his contract with Wests Tigers extended. And what about the form of the man who began his senior rugby league career with Newtown back in 2012 and 2013, Dylan Napa, who was one of the best forwards on the field in State of Origin II on Wednesday night?

The Newtown RLFC extends best wishes to centre Jordan Drew who has decided to return to Queensland. Jordan was contracted with the Cronulla Sharks and gained selection with the NSW Intrust Super Premiership representative team in both 2016 and 2017. We thank him for his efforts with the Newtown Jets and we wish him the best of luck for the future.