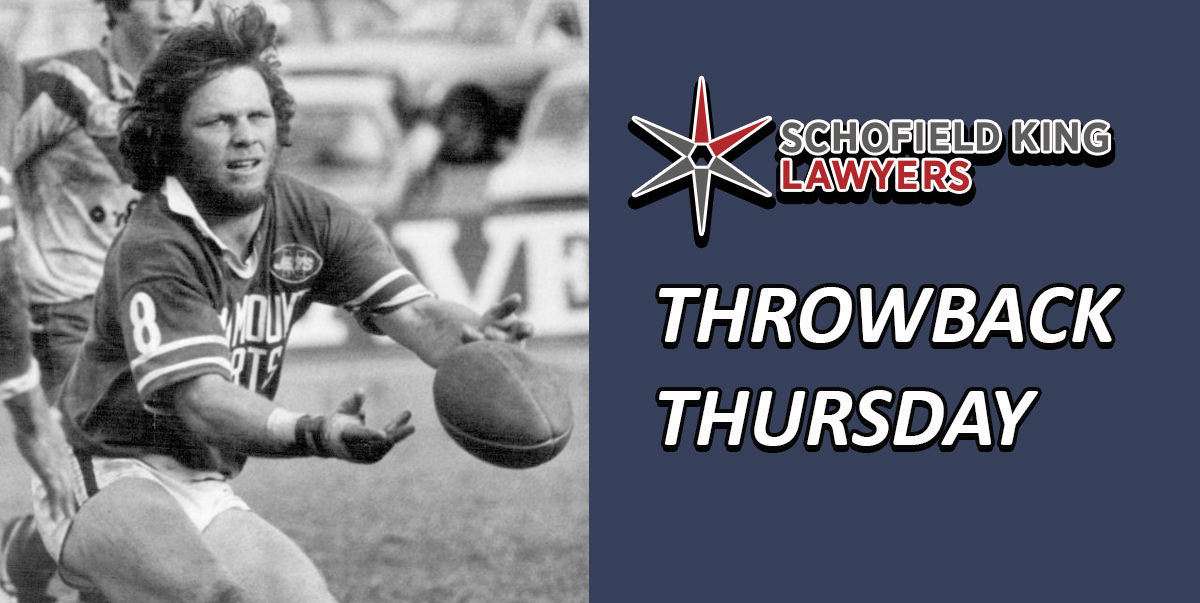 Newtown blew an opportunity to take joint lead of the competition after a comprehensive 18-3 loss to Canterbury at Henson Park.

With Cronulla beating Eastern Suburbs 12-10 that same afternoon, Newtown had the chance to join the Roosters at the top of the ladder, but their shock loss to 11th-placed Canterbury saw the Jets fall from second to fourth after being overtaken by the Sharks and Eels.

Things started well for the Jets with John Ferguson scoring after just four minutes, but late in the first half, five-eighth Garry Hughes turned the game in Canterbury’s favour, setting up back-to-back tries for Steve Mortimer and Steve Gearin with expertly executed kicks.

Despite losing Geoff Robinson and Neil Baker, the Bulldogs were able to extend their lead to 15-3 when Peter Cassilies crossed midway through the second term, while stand-in fullback Greg Sankey put the result beyond doubt when he scampered over in the 68th minute.

Despite exerting some pressure early in the second half, Newtown were clearly out of sorts. Their attack lacked creativity and their runners made easy meat for the eager Canterbury defence. To make matters worse, stars Brian Hetherington and Barry Jensen looked to be in real trouble after sustaining injuries during the match.