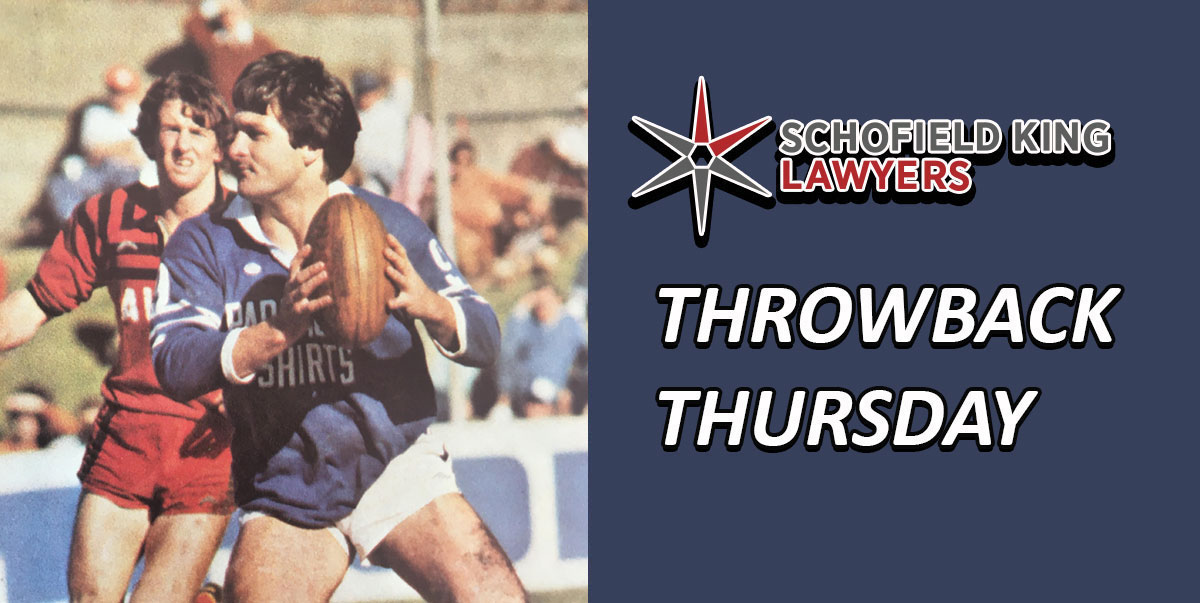 A highly lopsided penalty count proved vital at North Sydney Oval, as the Jets moved into equal second spot on the ladder following a 14-10 win over the Bears.

Both sides were poor, but the Jets managed to stumble over the line thanks to referee Kevin Roberts who caned the Bears 20-7 in the penalty count.

“That’s one of our lowest performances of the year,” Jets coach Warren Ryan said after the game.

“But I’d rather have a slump and still win two weeks before the semi-finals.”

Norths centre Simon Brockwell scored the opening try of the match in the 12th minute, but the Jets struck back 11 minutes later through Ray Blacklock, who who scooted over from dummy-half.

Keith Harris’ 33rd-minute try gave Norths an 8-7 lead at halftime, but the Jets took an 11-8 lead in the 48th minute courtesy of penalty goals to Phil Gould and Paul Morris.

Norths hooker John Gray made it a one-point ball game with a penalty goal in the 66th minute, but Shane McKellar managed to seal it for the Jets when he crashed over in the dying embers of the match.

To add to the bittersweet feeling of the match, Phil Sigsworth and Phil Gould failed to complete the game after sustaining injuries.