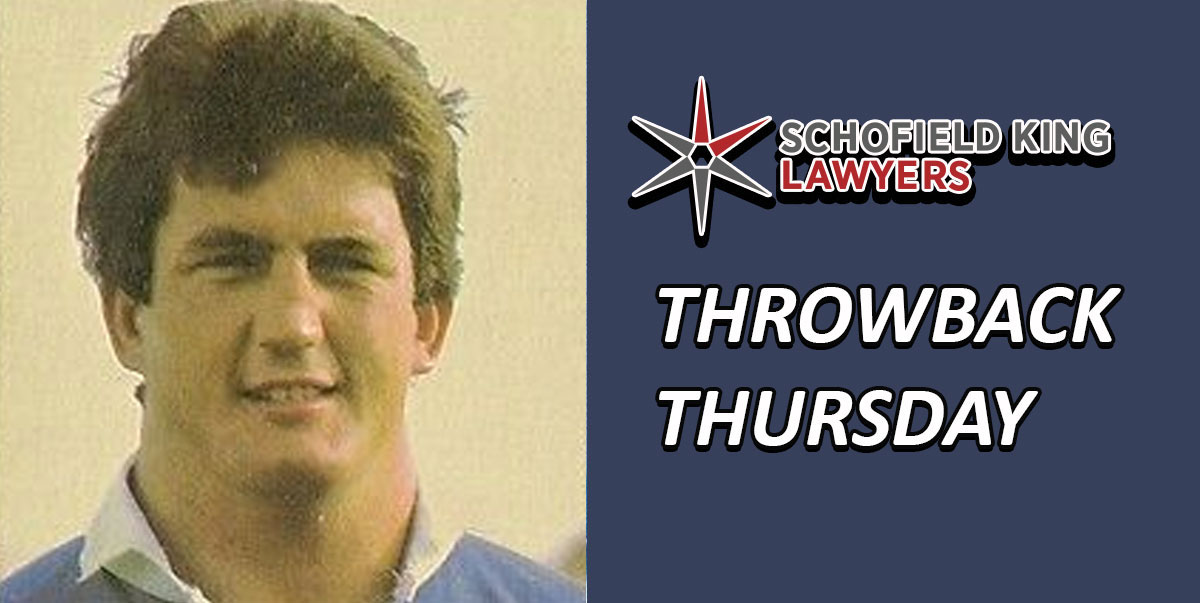 After their shock loss against Norths the previous week, Newtown was back in the winner’s circle at Henson Park after disposing of St George 20-3 at Henson Park.

A Steve Morris try saw the Saints lead 3-2 at halftime, but the Jets dominated the second stanza, stunning their opposition with four unanswered tries.

Forwards Barry Jensen and Steve Bowden laid the foundations for the win with strong performances in the middle of the park and both were rewarded with a try each. Jensen grabbed Newtown’s first touchdown of the afternoon when he scampered over from dummy half after 51 minutes. This was followed by a carbon copy try to Bowden just seven minutes later.

Phil Sigsworth put the game out of the Dragons’ reach in the 61st minute when he swooped on an errant pass to score in the corner, but Saints discard Shane McKellar was keen to get on the act too, scoring in the 74th minute after slithering through some flimsy defence.

Jets coach Warren Ryan was particularly satisfied with the win.

“They know they can beat anyone now,” Ryan said of his players.

“Before this season, the only teams we hadn’t beaten were Canterbury and Saints.

“We beat Canterbury a few weeks ago and now the St George bogey is gone.

“I have been telling the players we can make the semi-finals. After beating St George the way they did, they know I haven’t been trying to con them.”