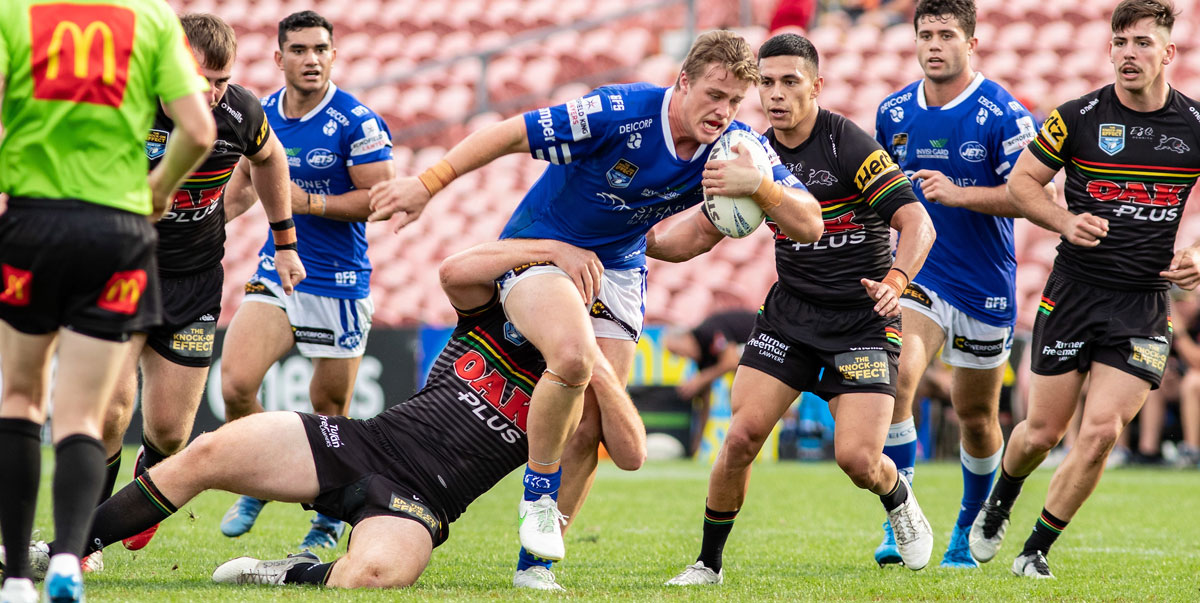 Vital Competition Points at Stake for Both Jets and Knights.

The Newtown Jets take on the Newcastle Knights at the Maitland Sports Ground this Saturday, 15th May.

The Jets are currently in 8th position  (on 7 points) and the Knights in 7th place (8 points) on the NSWRL Knock-On Effect (KOE) NSW Cup premiership table.

Both teams are in pursuit of a place in what is to be a Final Five finals series in 2021.

In all probability both the Newtown and Knights team lists will be changed by Saturday. At this stage the Newtown Jets have named the following team for Saturday’s KOE NSW Cup match against the Newcastle Knights.

Match officials: to be announced.

The Newtown RLFC regrets to announce the recent passing of former player, Joe Grainey. Joe was a product of the Lancashire rugby league club Leigh and played with Newtown from 1964 to 1966. He was a member of the famous Newtown Bluebags team that made the semi-finals in 1966 and had been the competition leaders in the first half of that season. Joe then moved to the NSW Far North Coast and captain-coached Mullumbimby to a Group 18 premiership in the late 1960s.

The club extends sincere condolences to Joe’s wife Pauline and members of the extended Grainey family.