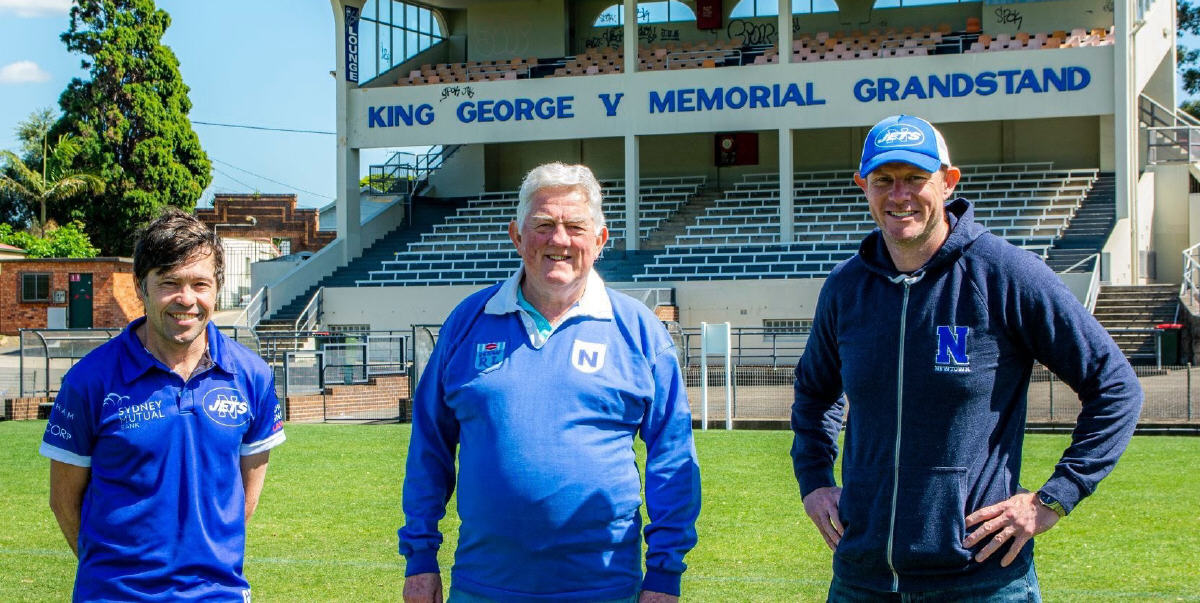 The Future of Henson Park has been secured

Inner West Mayor Darcy Byrne has announced that Council has secured the future of Henson Park following a $2 million investment to upgrade to the ground.

The project will include improvements to the playing surface, new drainage and irrigation systems and the installation of water tanks to further improve the sustainability of the ground.

Mayor Byrne said this work will help protect the future of the local clubs that use Henson Park, especially the Newtown Jets.

Like all sporting teams across the globe, The Newtown Jets have been heavily impacted by COVID-19 in 2020. The Canterbury Cup is the highest-grade rugby league competition solely in New South Wales, and feeder competition for NRL clubs. It was cancelled after only one round due to the pandemic.

“Local clubs have told us they need these upgrades to make sure they can keep playing at the ground forever,” said Mayor Byrne.

“The Club has fought hard and managed to survive this year, with their main source of income – revenue from home games at Henson Park – having been taken away by COVID-19.

“We are getting this refurbishment completed in the off-season so clubs can be back on the ground in 2021,” said Mayor Byrne.

Stuart McCarthy, Newtown Jets CEO, welcomed the announcement and said it would go a long way to ensuring that another rugby league foundation club is not lost.

“I extend the deepest thanks from everyone at the Newtown Jets to Inner West Council for undertaking this investment. said Mr McCarthy.

“The Jets first played at Henson Park in 1936. We’ve gone through some periods throughout this time, and 2020 has definitely been one of them, but these upgrades to the ground will help keep the Jets flying in 2021 and beyond, said Mr McCarthy.

Henson Park first opened in 1933 and has hosted cricket, rugby league, soccer and Australian rules football teams throughout its history. It was also used as the main venue for track cycling during the 1938 British Empire Games.