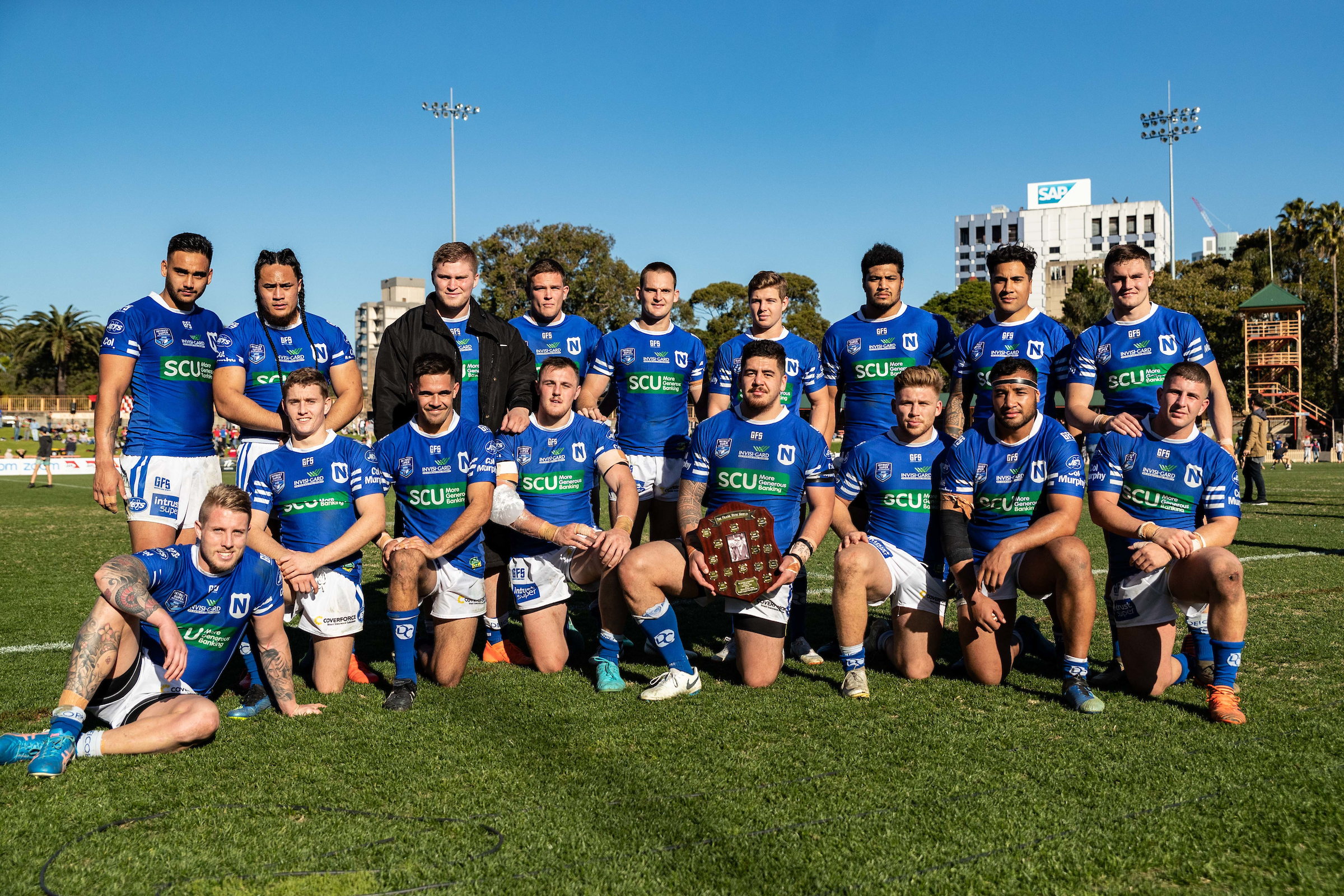 There’s a big day Coming up at Henson Park on Saturday, 3rd July

Be sure to get along to Henson Park on Saturday, 3rd July, when the Newtown Jets take on North Sydney in the deciding game of the 2021 Frank Hyde Shield series.

This is of course subject to the prevailing public instructions with respect to the COVID-19 situation.

The coveted Frank Hyde Shield was first competed for by the Jets and Bears back in 2002, and since then there have been some memorable encounters between these two 1908 NSWRL foundation clubs.

Newtown and North Sydney drew 20-all at North Sydney Oval back on the 11th April, so possession of the Shield is on the line in this 16th round KOE NSW Cup showdown.

Saturday, 3rd July, at Henson Park will also be the day that the Newtown RLFC stages its annual Pride Day.

This is the day when our club pays tribute to the huge contribution made by the LGBTIQ community to Sydney’s inner-western region, which is of course the heartland of the Newtown Jets support base.

Here are some genuine contenders for the top five tries scored by the Newtown Jets so far in the 2021 KOE NSW Cup season:

Toulouse Olympique are currently top of the table of the UK RFL Championship competition and are making a strong challenge for promotion into the UK Super League. There are several former Newtown Jets players in this high-performance team including Mark Kheirallah (who represented France in the 2017 World Cup); Jonathon Ford (who is so tall that he was described by his cousin Byron “Bizza” Ford as being “long enough to be continued”); the multi-skilled Joseph Paulo; Dominique Peyroux; Remi Casty and Junior Vai Vai (cousin of Dwayne “”The Rock”” Johnson).
Another former Newtown Jet, Jordan Drew, has been playing with the Limoux RLFC during 2021.

The Newtown RLFC regrets to announce the recent passing of Lyne-Maree Certoma, wife of the popular 1990s Newtown Jets identity, Victor “Chook” Certoma. “Chook” was a trainer with the Newtown Jets Metropolitan Cup teams from 1991 to 1995, and then coached the club’s Metropolitan Cup reserve grade team between 1996 and 1998.
The Newtown RLFC extends sincere condolences to all the members of the Certoma family at this sad time.