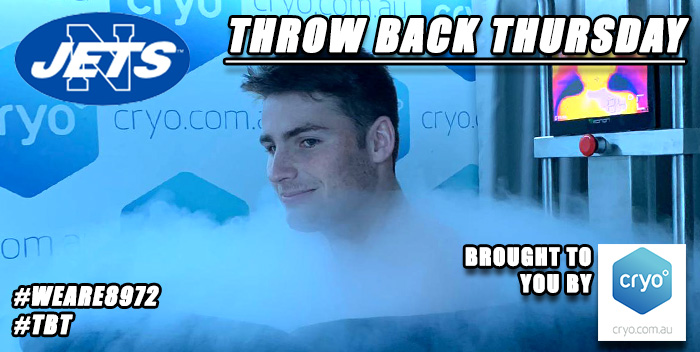 Each week, thanks to Cryo, we take a look back at a significant moment in our rich history. Given that this Sunday’s Match of the Day is against the Sea Eagles, we’re bringing you the story of a Newtown v Manly Match of the Day from more than 60 years ago.

It was one of the standout memories of Newtown’s halcyon days of the mid-50s.

On June 13 1955, the Queen’s Birthday Holiday, the Bluebags took on Manly in the traditional Match of the Day at the Sydney Cricket Ground. Most of the 14,508 spectators in attendance arrived at Headquarters expecting a fairly even contest considering that the two clubs sat second and third on the premiership table respectively.

However, Newtown hammered the maroon and whites 50-6 in what was the fifth-highest winning margin in the club’s 86-year history in the top flight and the biggest win they ever chalked up over the boys from the Northern Beaches.

Funnily enough, though, it was Manly who scored first, when Rees Duncan crossed in the opening minutes. However, from that point on it was all Newtown, with the Blues scoring four unanswered tries to lead 22-3 at the half-time break.

Manly managed another try early in the second term, but normal service soon resumed with Newtown scoring an additional six tries to round out the game. Star of the day for Newtown that afternoon was winger Ray Preston – who bagged a hat-trick and was nearly scored a fourth towards the end of the match. Three other Newtown players, Bobby Whitton, Brian Clay and Kevin Considine crossed the line twice, while goal-kicking fullback Gordon Clifford nailed 10 goals from 12 attempts. The margin was all the more remarkable because Newtown lost the scrums 13-10, a vital statistic in that era of rugby league.