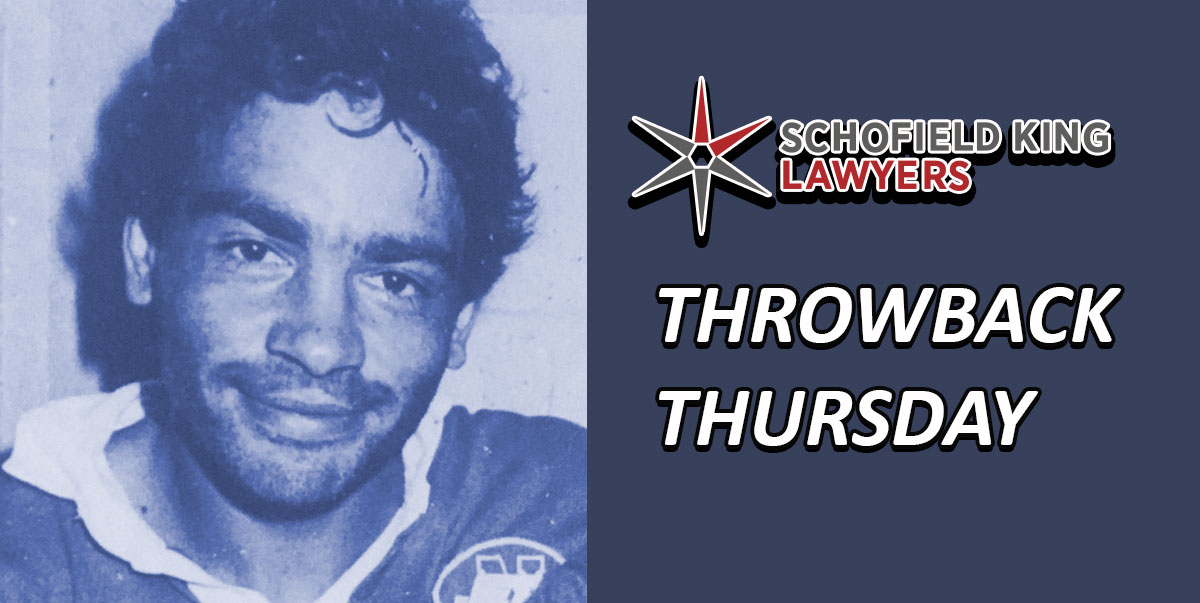 As it’s round three of the Knock-On Effect NSW Cup this weekend, we are revisiting Round 3, 1981.

A stellar showing from new centre Ray Blacklock helped Newtown to their first win of the season, a 21-13 victory over local rivals Balmain.

Blacklock, 26, had struggled to get a run with former club Penrith in 1980 but repaid the faith shown to him by Newtown coach Warren Ryan with a performance that earned him a 9 out of 10 in the Rugby League Week ratings.

The humble Blacklock was quick to credit the support of his coach at teammates after the match.

“I’m playing under ideal circumstances with men like Warren Ryan and Tom Raundonikis to guide me,” he said.

“They have been an inspiration to me – I’m sure my game must benefit as a result.”

With Raudonikis also in fine form, the Jets completely outplayed the Tigers during the first half, displaying a cavalier brand of football not seen for many winters at Henson Park.

Tries to prop Steve Bowden (2) and hooker Barry Jensen saw the Bluebags hold a comfortable 13-5 lead at halftime, but the Tigers rallied in the second stanza with Wayne Miranda’s 50th minute try getting the black and golds within three points of their opponents.

A try to Brian Hetherington gave the Jets an 18-10 advantage heading into the final quarter of the match, although Balmain gave their fans a glimmer of hope when Olsen Filipaina and Wayne Wingham set up Percy Knight to make the score 18-13 with 15 minutes remaining.

Quicksilver fullback Phil Sigsworth ultimately sealed the game for the Jets when he crossed for an unconverted try in the 74th minute of play.