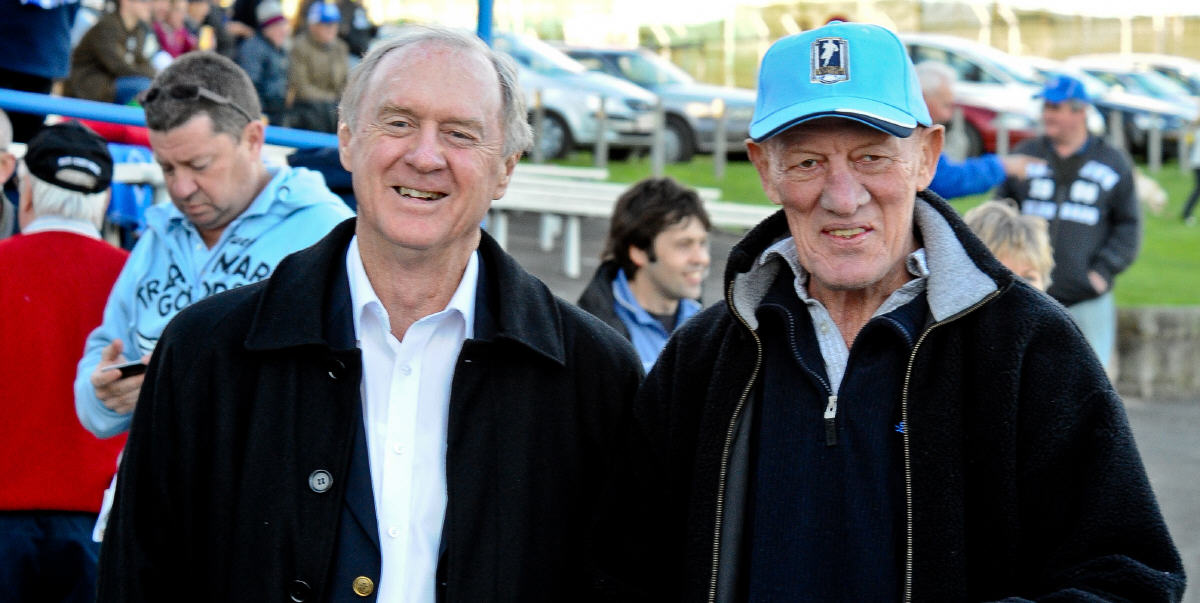 He represented Sydney and NSW on several occasions while he was playing with Newtown.
A stylish and evasive centre, he became famous for his extended partnership in the centres with the great Brian “Chicka” Moore.

Many commentators have said that Bob Keyes and Brian Moore could very well have been Australia’s Test centres if not for the presence of Reg Gasnier and Graeme Langlands.

Bob played 169 games for Newtown and was the team captain on many occasions.

In addition to his classy play in the centres for Newtown, he will always be remembered as a fine gentleman.

Rest in peace Bob Keyes, a man so closely associated with the Newtown RLFC in the 1960s.