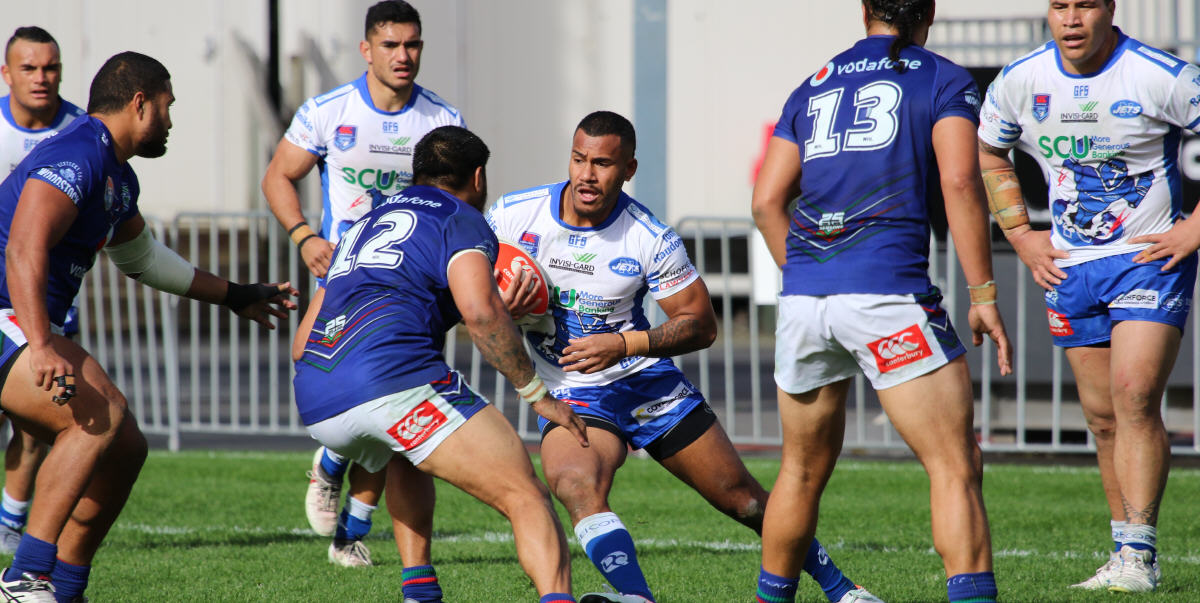 The Newtown Jets have dropped to tenth place on the Canterbury Cup NSW competition table, following their 34-8 loss to the New Zealand Warriors at Mt Smart Stadium, Auckland on Saturday.

The Jets trailed by only 10-8 at halftime after a hard-fought opening forty minutes, but a series of possession turnovers and defensive errors empowered the Warriors to race away to a commanding 28-8 lead in the game’s third quarter.

It was a disappointing result for the Jets, but they fielded a less than full strength line-up because of the run of injuries in the Cronulla Sharks NRL squad.

Next Saturday, 27th July, is a huge day for the Newtown Jets club, with the fourth annual Beer, Footy & Food Festival being held at Henson Park, with the gates opening at 12 noon. As described elsewhere on this website, there will be the largest ever roll-out of boutique breweries and gourmet food outlets, along with children’s entertainment.

On the rugby league front on Saturday, the Newtown Jets will be at home to competition leaders Canterbury-Bankstown at 3.00pm. There are two curtain-raiser matches being played at Henson Park prior to the Jets-Bulldogs showdown. The Glebe Dirty Reds play Penrith Brothers in a Ron Massey Cup fixture at 10.45am, followed by Cronulla Sharks taking on the Canterbury Bulldogs in a Jersey Flegg Cup match at 12.45pm.