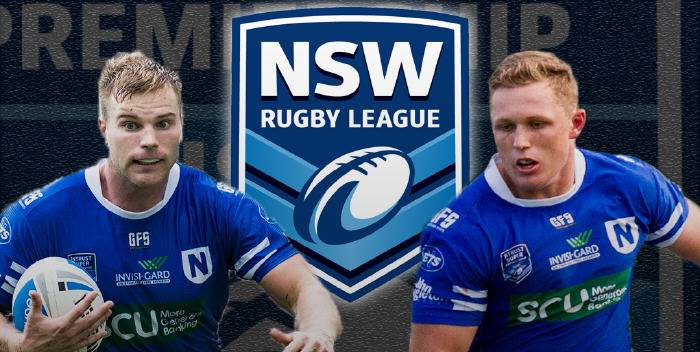 The Newtown Jets are not as well placed in the Intrust Super Premiership competition as they would like to be, but several Newtown players have been named in the various rugby league representative teams that will be in action this weekend.

Last Sunday at Ringrose Park, the Jets lost to Wentworthville 20-12 in a game where their own errors contributed to the defeat. Newtown trailed 14-0 at halftime, and their fifty per cent first half completion rate helped to keep themselves under pressure. Wenty had a surplus in possession and plenty of favourable field position, and the Jets did well to restrict their opponents to two first-half tries.

Newtown began the second half in fine style with a first-minute runaway try to giant front-rower Sam Tagataese, after slick lead-up work by hooker Manaia Cherrington and fullback Matt Evans. The fightback was relatively short-lived, as Wenty extended their lead to 20-6 just five minutes later. The Jets kept Wenty scoreless for the remainder of the game but only scored one more try when five-eighth Daniel Mortimer broke through ten minutes before fulltime.

The Newtown club will be represented next weekend by several players who have turned out with the Jets on numerous occasions so far this season. Those selected include centre Jesse Ramien in the Junior Kangaroos; lock Joseph Paulo in the City Origin team; centre Jordan Drew and second-rower Jack Williams in the Intrust Super Premiership residents team; powerhouse back-rower Tony “The T-Rex” Williams for Tonga; and half-back Fa’amanu Brown for Samoa.

There are no ISP NSW matches being played this weekend. Newtown’s next game is away to North Sydney on Sunday, 14th May at North Sydney Oval. This 10th round ISP NSW match is also the first leg of the ever-popular Frank Hyde Shield series, and is timed for kick-off at 3.00pm.