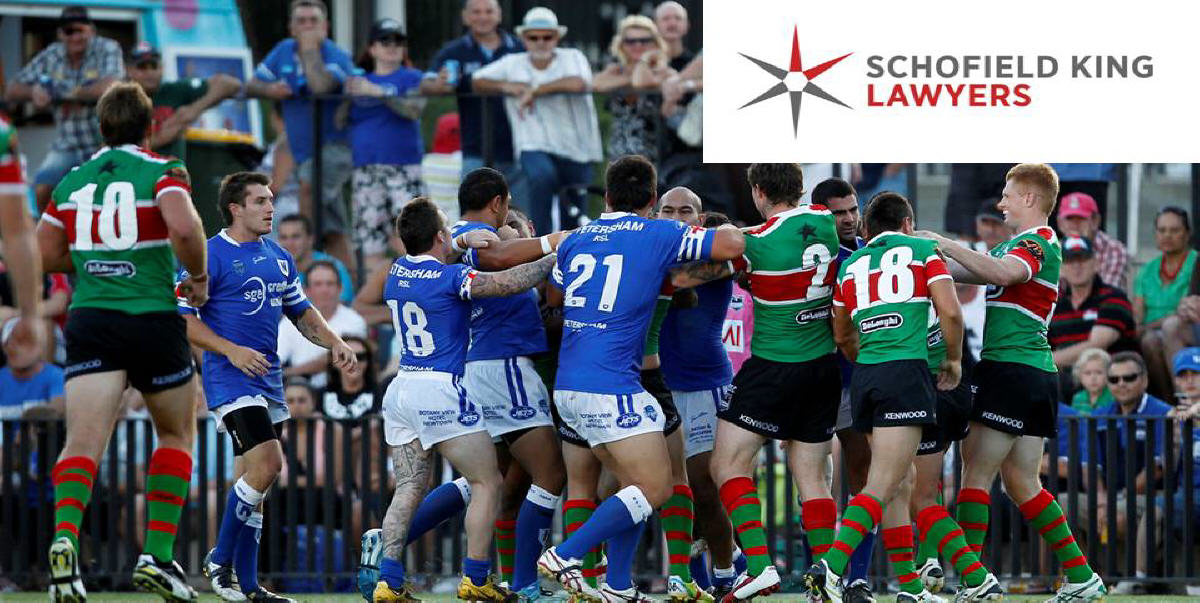 Two foundation clubs, one boutique ground and a close to capacity crowd – what more could you possibly want?

In 2011, we had the honour of opening our pre-season with a very special trial match against South Sydney in their annual Return to Redfern match. Played on Saturday evening in early February, it was a stifling 41 degrees celsius when the players took to the field in front of a crowd of around 5,000 fans.

Souths had fielded a moderately strong side with established first-graders Ben Ross and Chris McQueen joined by rising rookies like Adam Reynolds, George Burgess, Nathan Peats, Josh Mansour and James Roberts. Newtown, on the other hand, fielded a side made up mainly of trialists, with 20 of the 24 players in the squad making their debut in the royal blue.

It’s fair to say that Newtown struggled with the hot conditions, dropping a lot of ball and gifting Souths a stack possession early on. That said, the defensive commitment shown by the blues was immense, as the home side could only manage one try during the opening half that was ultimately scored on the back of a kick.

Souths extended their lead to 10-0 midway through the third quarter when James Roberts pulled a kick back from over the dead-ball line to score, but the Jets struck back soon after when winger Sione Taka completed a nice backline movement to set up a 10-4 scoreline at three-quarter time.

Tempers flared during an intense final quarter, with a scuffle breaking out in the 64th minute, while big Jets prop Ryan Verlinden was sin-binned for dissent soon after. Despite being a man down, Newtown enjoyed the better of the play during the final stages and came close on numerous occasions to scoring a potentially match-levelling try. Alas, it was not to be, with Souths holding on for a 10-4 victory.

Despite the loss, there were certainly many Newtown players who could hold their heads high. Boyd Strickland and centre Francis Vaiotu both played well as did front-rowers Khalid Deeb and Francis Tuigamala.